A MEMORANDUM of understanding has been signed between the Elimbari Lime and Cement and Dongfang Electric International Corporation for the development of the Simbu lime and cement project. 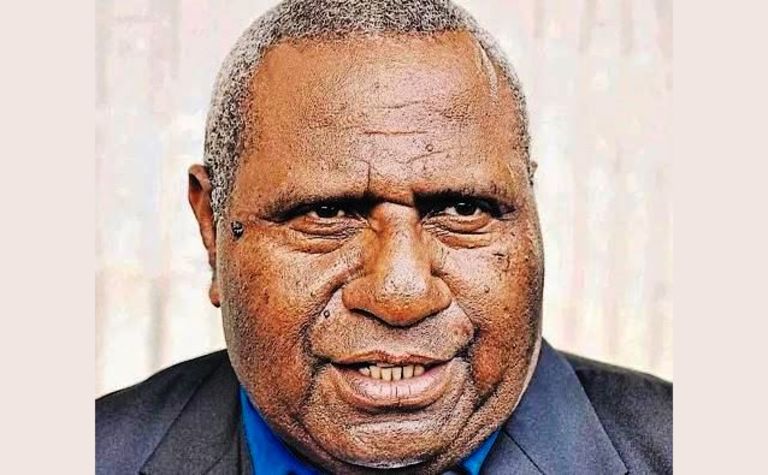 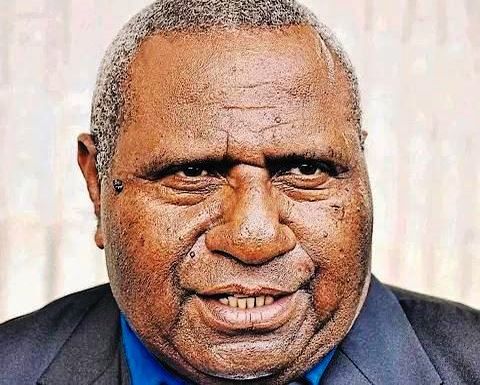 The limestone deposit is near Mt Elimbari, which is not far from the Karamui Dam site.
Commerce and Industry Minister and Chuave MP Wera Mori said the agreement paved the way for the site preparation, special mining lease and engagement of local consultants to undertake social studies, landowner identification and formations of incorporated land groups.
"The government has basically spent close to K13 million in advancing this project in Chimbu, this is a significant project," Mori said during the signing, The National newspaper reported.
He said the only delay was the K2 million funding under the Public Investment Programme. "As part of our drive under the Marape-Steven government to take back PNG, we have to start and make our presence felt in whatever circumstances there may be.
"This is the project that will entail the production of lime as part of import replacement, for lime that is currently used in all mines. It is important that the projects gets off the ground.
Mori said it was important that the project came into production before Newcrest's Wafi-Golpu and other mines began construction as it there would be no need to import lime and cement to build them. 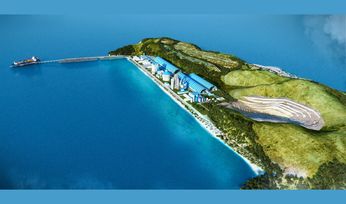 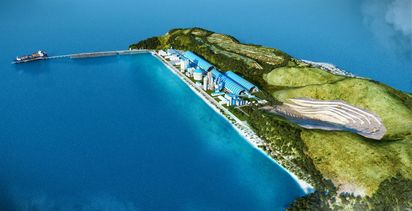