RAMU Nickel has apologised after accidentally spilling an estimated 200,000 litres of toxic slurry into a bay in Papua New Guinea's Madang Province, turning the water bright red and staining the shore. 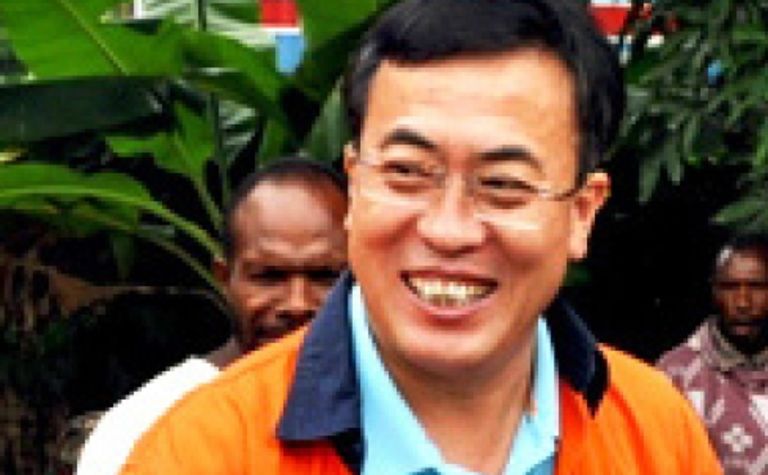 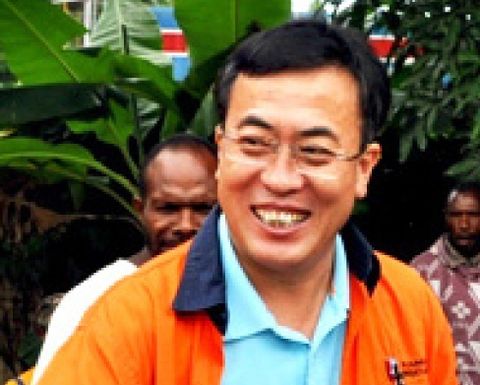 The Australian Broadcasting Corporation reports that PNG mining authorities said the spilled material was a mineral-rich slurry that had been piped to the processing plant at Basamuk Bay from a nickel mine site 135km inland.
Mineral Resources Authority managing director Jerry Garry told the ABC's Pacific Beat program the slurry was "very acidic".
Garry said the spill occurred when an electronic fault caused a pump failure, which went undetected by workers, leading to an overflow.
The spill occurred on August 24, and photos showing the contamination caused concern on social media.
"The people from the village they went down to the beach … and they realised the water was contaminated and the colour had turned to red," Nigel Uyam, a local villager who took the first photos of the spill, told the ABC.
Authorities said compensation would be pursued and a punishment would also be imposed on the plant operator, Ramu Nickel, which is owned by the Metallurgical Corp of China (MCC).
Ramu Nickel's vice-president, Wang Baowen, said the company was extremely concerned about the incident and "committed to address any compensation".
The spill is the latest incident in the Ramu Nickel mine's short but troubled history. The $2 billion project was the first Chinese resource investment in Papua New Guinea.
The start of operations were delayed by a year as landowners fought an unsuccessful legal battle to prevent it from dumping waste into the sea by a process known as deep-sea tailings disposal.
A clash of cultures saw local staff fight Chinese employees in 2012, while armed villagers attacked the mine site in 2014, injuring staff and destroying property and equipment. 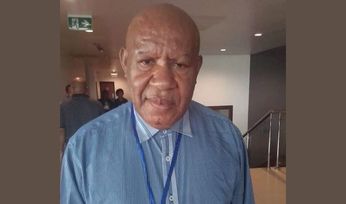 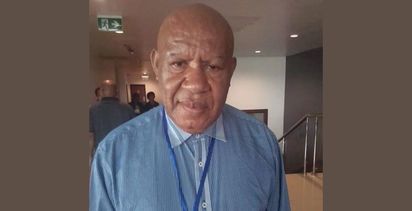 COMP hits back at governor's remarks over MRA