THERE are no short cuts to shutting down mines. 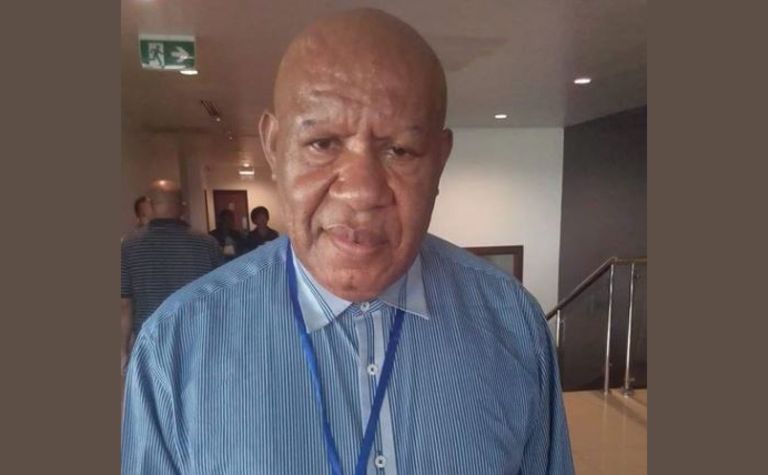 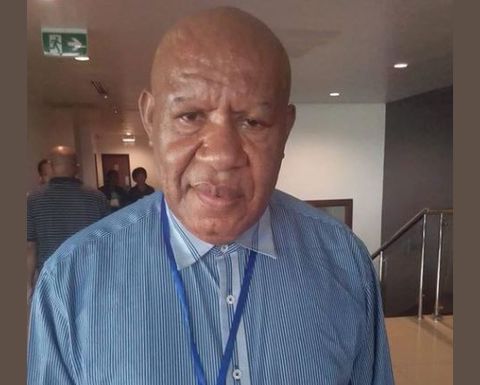 That's the word from Environment Minister Geoffrey Kama, who met with Basamuk landowners near the Basumuk nickel refinery in Madang Province.
The weekend visit was as a result of an acidic spill of 200,000 litres on August 24 which turned a portion of the Baumuk Harbour a reddish colour.
Ramu Nickel Company has apologised for the spill and has offered to compensate.
Kama said an investigation into the slurry spill was taking place.
"Landowners are very important to the government. We represent you and must listen to your demands. The investor (Ramu NiCo) is also our friend as we invited them. So we must listen to both landowners and Ramu NiCo so that our decisions will be fair to all parties involved.
"We cannot just go on and shut down the project. Investigations have been done by third parties and we will sit down, go through the investigation report and based on that, we will make a decision," The National newspaper reported Kama saying.

Knock-on effect will cause many job losses 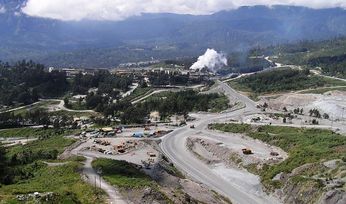 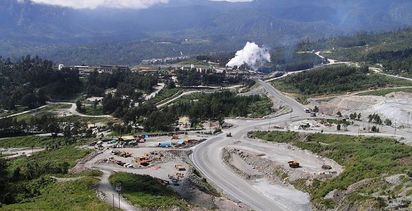 Ramu Nico mine shut down