The future of mining will be on display in October when Australia’s largest mining conference examines the impact of technology on every aspect from exploration to production. 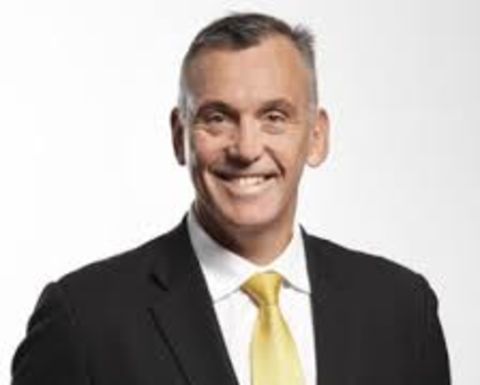 That is according to the organisers of the International Mining and Resources Conference and Expo (IMARC) 2019, which takes place in Melbourne, Victoria, from October 28 to 31.
This year's event will have a detailed presentation on the world's first fully automated underground mine, operated by international miner Resolute Mining.
There will also be a hub designed to showcase companies developing cutting edge technology.
Resolute chief John Welborn says there are substantial benefits from its underground operation at Syama in Mali where it runs autonomous drilling, loading, haulage and navigation.
"Ore will literally be drilled, blasted, bogged, loaded and hauled all the way to the surface without ever being manually handled," Welborn said at last year's IMARC.
While Welborn - who will be speaking again at IMARC 2019 - expects automation will have productivity gains of 15 to 20% at Syama, it will not be at the expense of local jobs and capacity building.
"We now have an all Mali trained crew. Because these systems are automated, they're easy to operate," he said.
"Rather than taking jobs away from the local workforce, it's allowing us to train, employ, empower and upskill our local workers."
IMARC says figures indicate the scale of the Syama success. The company invested $15 million on automation, which delivered a reduction in cost of production of $135 an ounce. With 2.9 million ounces in the ground, the savings amounted to more than $390 million.
IMARC will examine many issues with five technology conferences over three days discussing mine optimisation, mineral processing, the digital plant, digital transformation, innovation and innovative exploration methods.

Desktop study on closed copper-gold mine 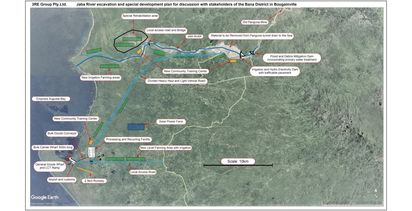