Mergers not the fix for gold 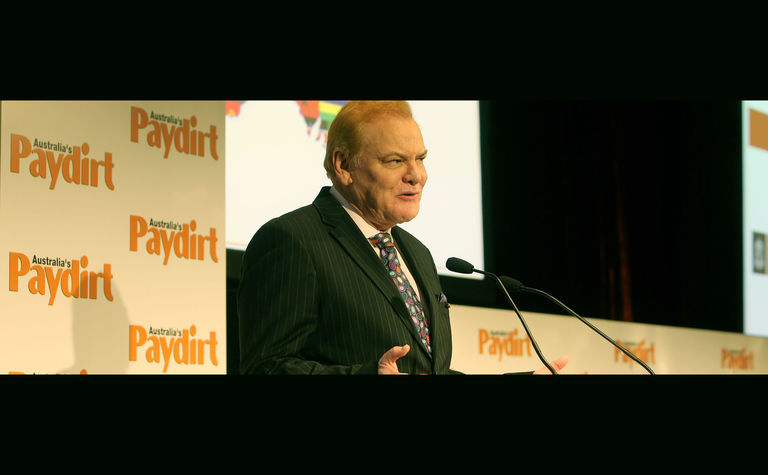 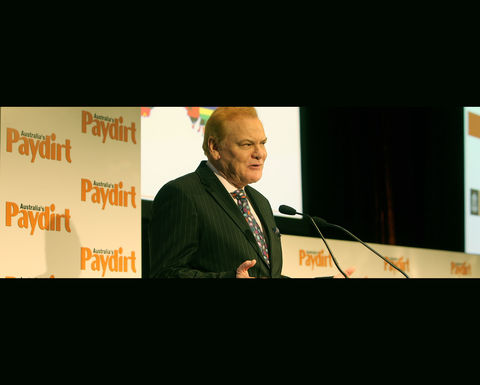 Holland believes the sector's biggest current issue is around the lack of consistency reporting of costs.
"Is it a symptom of a lack of sustainability?" he asked at the Africa Down Under conference in Perth last week.
According to Holland, cost reduction in the gold sector over the past five years had been superficially positive, but he questioned if it was real and sustainable given all-in sustaining costs rose in 2017 and 2018.
Gold Fields reports all-in costs, rather than AISC, because it includes costs relating to new operations and major projects to materially increase production.
"We show all the costs it takes to produce an ounce of gold," Holland said.
The gold sector's sustaining capital, or ‘stay in business' capex, fell from $313 an ounce in 2012 to $166/oz in 2016, where it's remained stagnant ever since.
The real cost issue was exacerbated by further relaxations by the World Gold Council late last year to the definition of non-sustaining costs, which Holland said gave gold miners more flexibility in how costs are allocated.
"As such, AISC will become less representative of what it really costs to produce an ounce of gold, yet the reality is actual costs are higher than the industry is reporting," he said.
"Gold producers need to maintain discipline with how they classify growth and be more transparent as to their cost reporting protocols."
Gold Fields studied 25 companies and found that only six reported AIC, and some countries were excluding capital and exploration costs from AISC.
In 2018, the 25 companies excluded $920 million, or $30/oz, from reported AISC.
"The question is why. Who are we trying to kid in the entire process? Is this not just money that's being classified from sustaining to growth?
"In the past five years, so much money has been classified in growth in an industry that's not growing."
In 2018, the reported AISC margin of the gold sector was $410/oz, while the free cashflow margin was only $86/oz.
Holland said buy-side and sell-side analysts weren't fooled by the figures.
"The real tragedy is we're probably giving the wrong impression to other stakeholders … we could be fuelling resource nationalism," he said.
Despite the misclassification of costs, Holland said the gold sector was critically undercapitalised.
Only over the past two years has exploration expenditure risen, but growth in global mine supply has slowed and 30% of global reserves sit in pre-development assets.
The average reserve life of the industry has decreased from over 25 years to less than 15 years since 2012.
Holland said the industry could only sustain production at current levels for the next few years before entering a period of "secular decline".
"We're going to have to run faster to stand still," he said.
Holland said the recent "big bang" mergers in gold didn't address the lack of expenditure in the sector.
"Maybe it's just moving deck chairs around on the Titanic."
Holland said while mergers used to be a case of "two plus two equals five", he agreed with a London newspaper column that it was more about survival in Barrick Gold's case.
Holland said the disappearance of Randgold and Goldcorp left a big gap between the super-majors and everyone else, and left them wondering what to do next.
"I think the Denver gold show is going to be interesting," he said.
"We may see a bit of merger frenzy emerging."
Holland warned the gold sector not to become complacent in a high gold price environment.
"Certainly at the moment in the gold sector, it feels like we're back at the races." 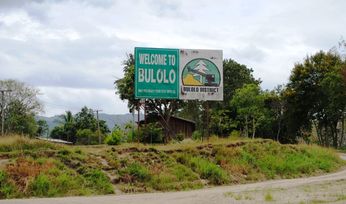 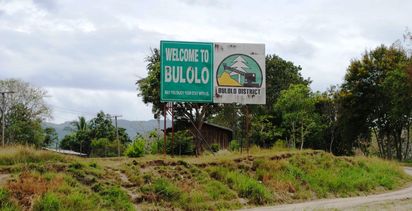