KINA Bank says the substantial number of investment decisions for construction in Port Moresby is based on the estimated shortage of real estate, largely thanks to the resources sector. 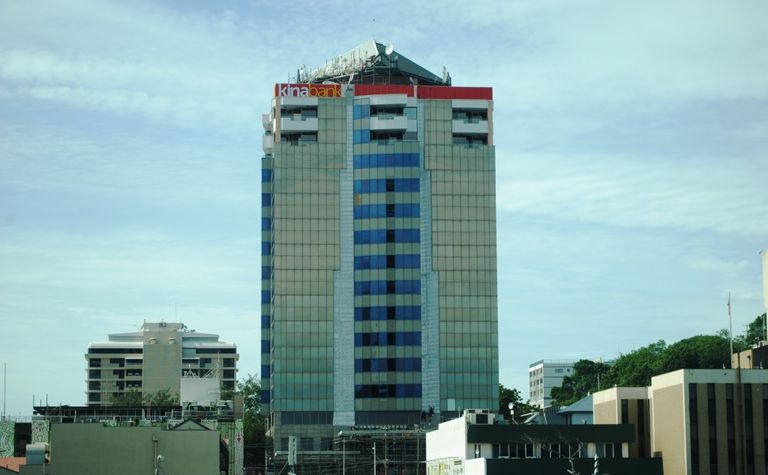 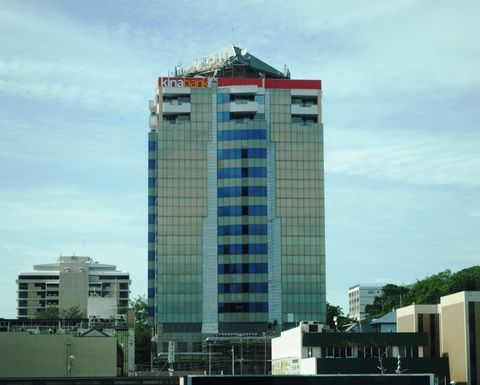 "This is due in part to expectations brought about by the resources boom in Papua New Guinea," according to Kina's wealth management August monthly synopsis.

"In addition there was increased liquidity, especially from local superannuation funds, freed up capital for real estate development. There have been significant investments into construction in Port Moresby over the last five years with key large-scale projects such as Hilton Hotel, Ela Matana Apartments, APEC Haus, Nambawan Plaza and Touaguba Hill Paradise Apartments," Kina said.
"New developments like Rangeview Heights and Nobel Centre are both currently under construction and are expected to be completed in the medium-term," the bank said, adding that economic conditions and oversupply were currently having a negative impact on the outlook for commercial, residential and industrial developments in Port Moresby.
Kina said the development market was volatile and it seemed likely that the historically high rates of capital appreciation had moderated over the last few years as demand and supply conditions emerged.
"Both the residential and commercial market in Port Moresby would remain under pressure in the medium term due to increasing supply and low economic growth." 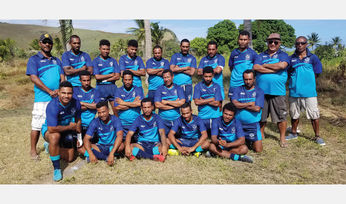 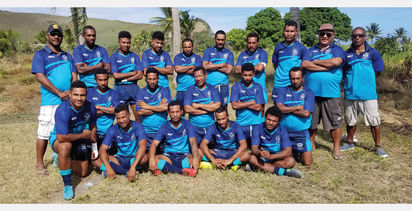