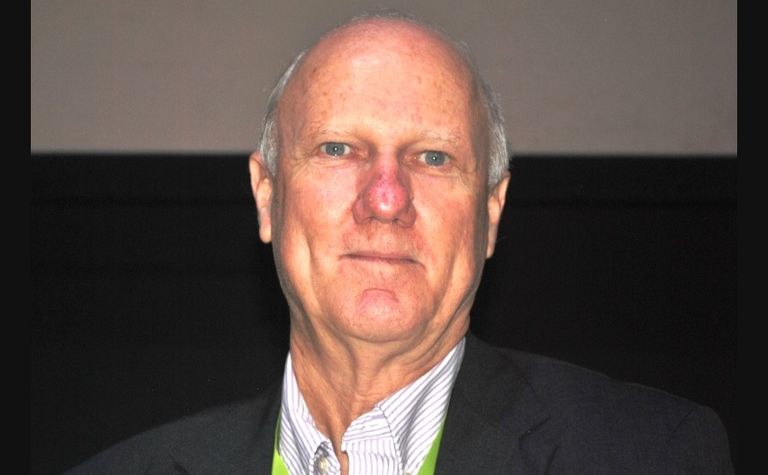 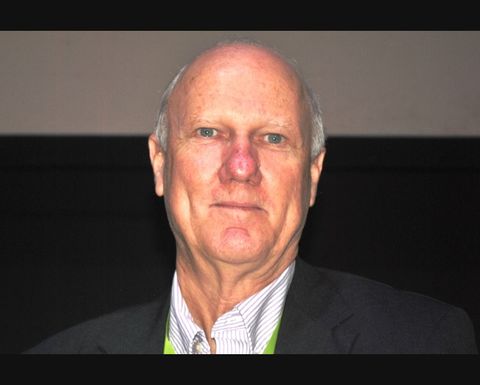 Graham told The National newspaper that the low water level in December had affected the mine's operations.
"During December, the water level in the Fly River has been insufficient to allow regular passage of Ok Tedi's feeder vessels loaded with concentrate out of Kiunga and back from Port Moresby with fuel and food for all but the last days of the year," Graham said.
Graham said four vessels were recently cleared but one loaded remained stuck in the shallows.
"As a consequence, Ok Tedi has limited stocks of fuel, diesel, explosives and other vital materials and concentrate storage in Kiunga is approaching capacity," he said.
"To extend available stocks of vital materials, mine production has been reduced by 50% and some contract personnel have been released.
"In the past week, some fuel and food has been received lifting stocks to 20-30 days at current reduced consumption rates.
"For the community, food stocks are adequate through the supermarkets and an allocation of diesel made available for rationing."
Graham added that more rain was predicted for this month and February but cautioned that "once river levels rise and sustain, recovery to full production will likely take several weeks".

Safety of all paramount, says MD 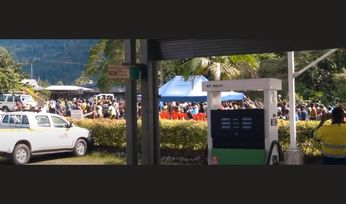 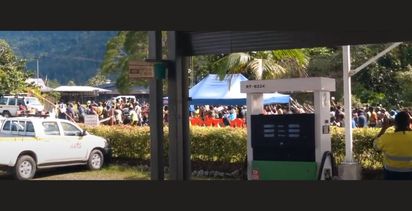