K92 Mining will spend about K160 million in capital expenditure on the Kainantu gold-copper-silver mine in Papua New Guinea’s Eastern Highlands during 2020. 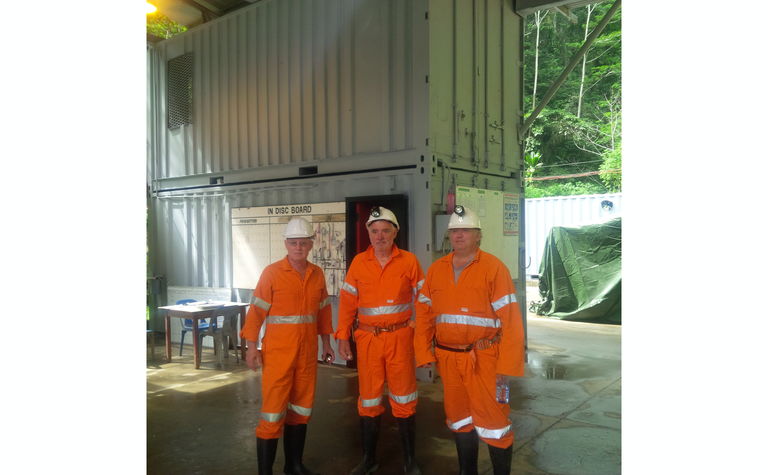 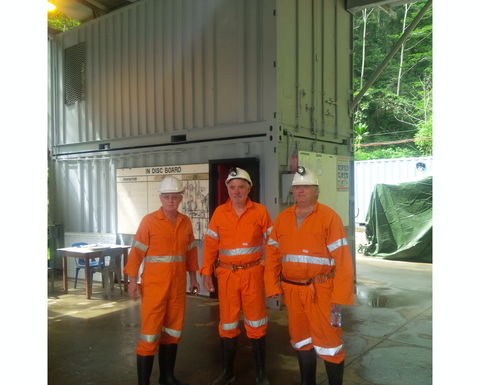 Chief executive officer of the Canadian company, John Lewins, outlined the project's performance and plans moving forward as part of its 13-year second phase K700 million expansion program announced in March 2019 in response to queries by the Post Courier newspaper.
With last year's capex set at K100 million, Lewins said that the K160 million capex in 2020 would comprise K80 million for plant and equipment, K45 million in capital development, K25 million on the development of a new twin incline system and K10 million on expansion of the tailings facility.
"In March 2019 we made the decision to proceed with the phase two expansion, which will double the size of the mining operation from 200,000 tonnes per annum to 400,000tpa and increase annual production to an average of more than 120,000oz gold equivalent per year," he said.
"This decision to expand has resulted in additional investment in Kainantu during 2019 with about K100m committed to capital expenditure on mobile plant, fixed plant, development, camp, workshops and offices.
"The expansion has also resulted in the creation of more employment opportunities with over 800 local landowners and PNG nationals now employed directly or through contractors on the mine."
Last year, K92 more than doubled the capacity of the underground mining fleet of loaders, trucks, jumbo drills and ancillary mobile plant.
"In addition the underground power reticulation was upgraded, the installed ventilation capacity was more the tripled and a new higher capacity dewatering system commissioned," Lewins said.
"The expansion of the plant began with the installation of a new gravity circuit, followed by an upgrade of the crushing circuit."
He said the balance of the new plant installation should be completed by the end of March which effectively doubles the plant capacity to 400,000tpa. Rig on route to Emyprean drilling campaign in Indonesia