BARRICK Gold says it hopes to make its troubled Porgera gold-silver mine in Enga Province one of its top-tier assets this year, despite ongoing issues with various stakeholders. 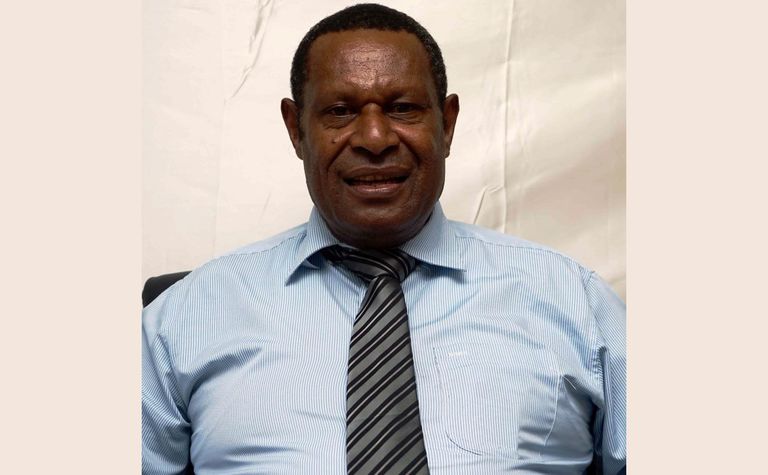 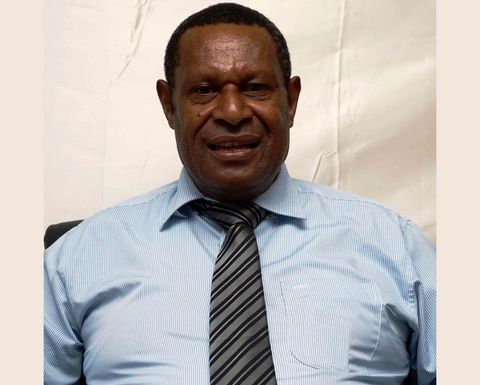 Barrick has a 20-year lease renewal application in the balance, but is facing a backlash from landowners and residents, Reuters reports.
Critics say the Porgera mine has polluted the water supply and created other environmental and social problems, with minimal economic returns for locals.
Seven people have died at the Porgera mine since September, including three illegal miners last month in clashes that prompted Barrick to call for government intervention.
The Canadian multi-national wants to up production at Porgera by 18% or more.
It comes as the PNG government seeks improved terms from miners and oil and gas producers.
PNG's next steps with Barrick could influence billions of dollars of planned investment by global miners, Reuters reports.
It says miners, facing a dearth of new deposits and rising resource nationalism, may now have to cede greater rewards to other stakeholders.
Barrick, which is in an equal joint venture with China's Zijin, has broadened the role of its top China executive Woo Lee to handle day-to-day talks with the PNG government.
It has pledged to relocate villagers whose land the mine has swallowed and to study ways to improve management of mine waste currently dumped in rivers.
The moves, aimed at mollifying concerns over access to arable land and pollution of local waterways, may not be enough to satisfy landowners and the PNG government who want a larger equity stake.
Meanwhile the application for a Special Mining Lease for Porgera gold mine is still in progress, says Mineral Resources Authority managing director Jerry Garry.
Garry told the Post Courier newspaper that the state was "progressing the determination of the application" which expired on August 16, 2019.
Garry said during that process there would be two major streams of activities including the negotiations of the Mining development contract and recommendations from the Mining Advisory Council.
He said for the Mining development contract, the State Negotiation Team, (SNT) would restart negotiations with the mine operators Barrick and Zinjin upon receiving directives from the National Executive Committee.
‘This process will principally discuss fiscal regimes and other stability agreements in terms of taxes, royalties, equity, national content and other benefits teams," he said.
"We anticipate conclusion of the permitting, if, all goes well without any disruptions to the process, within first or second quarter of 2020," he said. 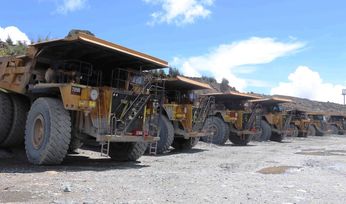 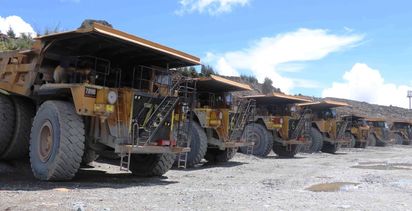