K92 Mining says it has been named one of the 2020 OTCQX Best 50, a ranking of top performing companies traded on the OTCQX Best Market exchange last year. 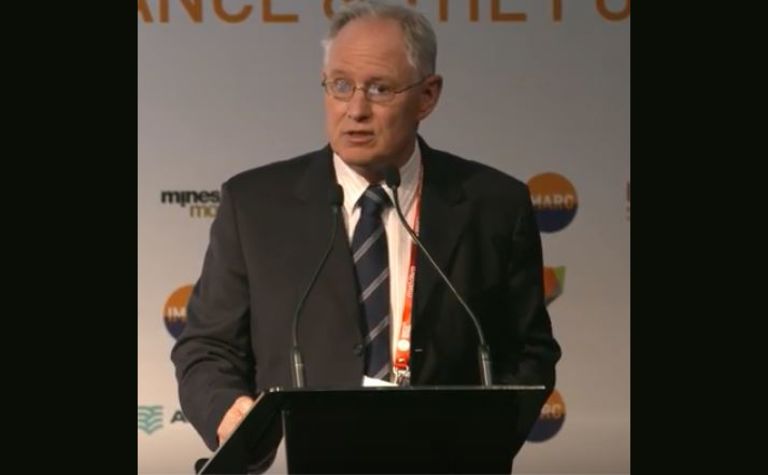 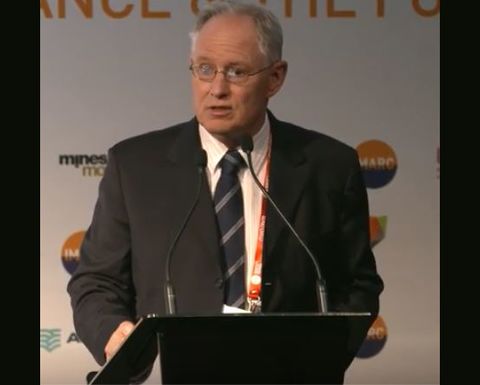 K92 operates the Kainantu gold mine in the Eastern Highlands of Papua New Guinea.
The company says the OTCQX Best 50 is an annual ranking of the top 50 US and international companies traded on the OTCQX market.  The ranking is calculated based on an equal weighting of one-year total return and average daily dollar volume growth in the previous calendar year.
K92 managing director John Lewins said he was pleased the company received this recognition for the second consecutive year.
"This reflects our operational performance during 2019 in which K92 increased gold equivalent production 74% from the previous year, exceeded the top end of our upgraded annual production guidance, and made progress from exploration, both near-mine and regionally.
"From a production perspective, we are well under way with our Stage 2 expansion, which will double our throughput from 200,000 tpa to 400,000 tpa. In exploration, the number of drill rigs increased three-fold from 2018, resulting in accelerated lateral and vertical deposit extent growth at Kora/Kora North while also making considerable progress regionally at Blue Lake.
"Highlight drill results from Kora North in 2019 also set new record high grades at Kainantu. K92 will soon be publishing 2020 production guidance and during the first half of 2020 plans to complete an updated resource estimate for Kora/Kora North, and a Stage 3 Expansion Preliminary Economic Assessment," Lewins said. 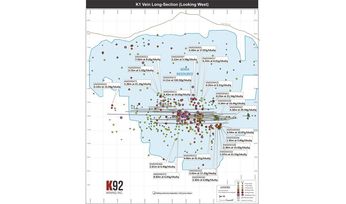 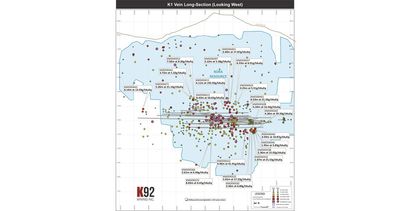