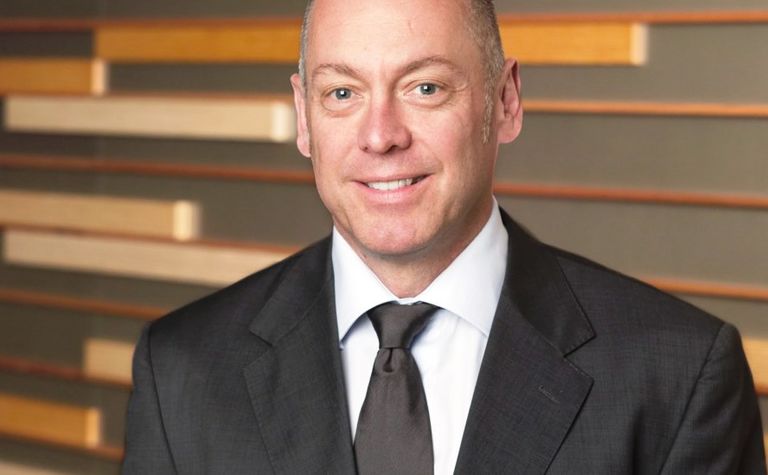 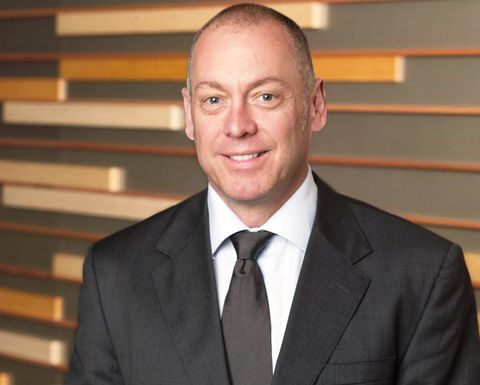 Pawson also told the Prime Minister's recent back-to-business breakfast in Port Moresby that "most companies will be supported by good policy".
"We do expect and we definitely want to see in 2020 infrastructure spending take place. We think this is important to hold the line on the economy and for the businesses that will benefit directly from these initiatives," he said
"Key infrastructure areas like roads, ports, energy and telecommunication remain critical to this country."
The National newspaper said that Pawson also highlighted challenges facing the business community and the economy.
"The availability of foreign exchange as we all know remains an issue. Freeing up foreign exchange will bring a positive impact on business activity. We saw that last year with the $500 million (K1.7 billlion) sovereign bond. And more recently we've seen the $300 million (K1 billlion) loan from Australia. We think this is important."
He said inflation had been falling over the past two years, and expected to remain stable around the 4% level in 2020. "Our exchange rate has largely been stable over the last two years.
"The fiscal deficit, government expenses have been and remain high, combined with revenue shortfalls. On the positive side, spending on infrastructure development and rehabilitation is a key driver to the 2020 budget."
He said global economies were regaining some growth momentum that would underpin the regional sector.

Estimate upgrade comes after record year at polymetallic mine 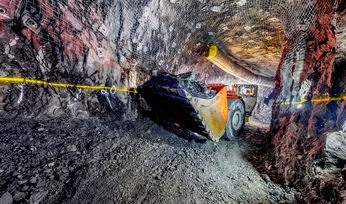 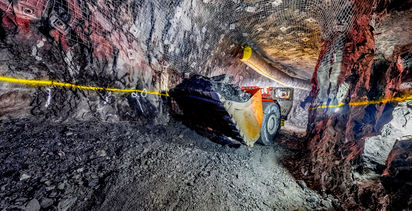