WORLEY chief operating officer Chris Ashton has been named managing director and CEO of the engineering group and will take over from Andrew Wood on February 24. 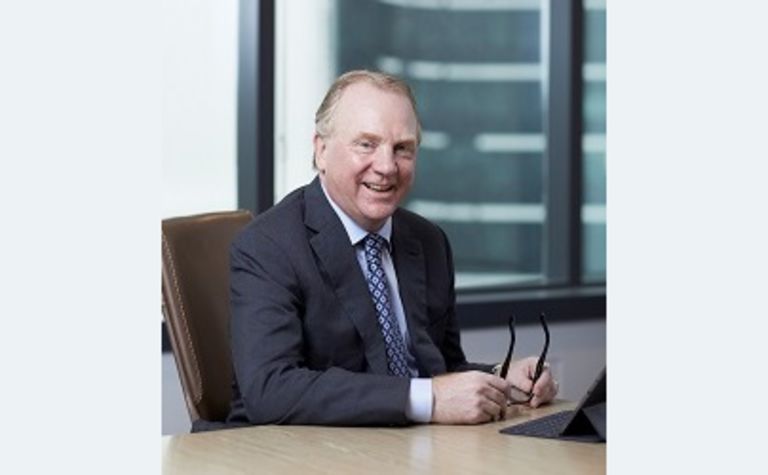 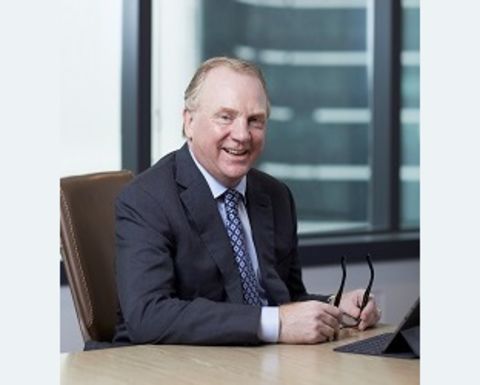 Ashton has been at Worley since 1998. He was accountable for the integration of the Jacobs' Energy, Chemicals and Resources division into Worley.
Before that Ashton was responsible for Worley's Major Project and Integrated Solutions portfolio, which included fabrication businesses Worley Cord and Rosenberg Worley.
Ashton said there would be unprecedented change in the next decade in the resources businesses Worley served.
"Our customers are being driven by having to address two fundamental structural disruptions: the energy transition; and changes resulting from the adoption of digital processes," he said.
"Against this background of unprecedented change Worley has a critical role to play and, importantly, a positive contribution to make to our customers and to the lives of those in the communities in which we operate."
Wood's career with Worley spanned 26 years, the past seven of them as CEO.
He is retiring but will remain with Worley to advise the board and CEO until the end of the financial year.
Worley chairman John Grill said Wood had been fundamental to the global company Worley had become.
"Under Andrew's strong leadership we successfully restructured Worley to realign our operations through a period of rapid change in the markets we serve and then doubled the size of the business through the acquisition of the energy, chemicals and resources division of Jacobs to create the global leader across Worley's core market segments," Grill said.
"The board is looking forward to working with Chris as we enter a very dynamic period for Worley."
Ashton is based in Houston, Texas at the moment and will relocate to Australia. 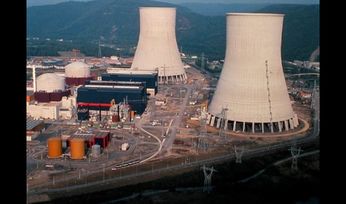 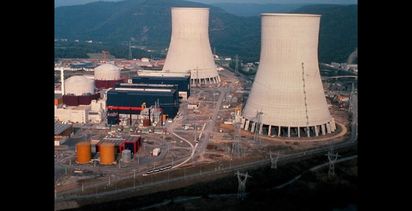