COMPANIES with exploration licences do not have the right to stop landowners from doing alluvial mining on their tenements. 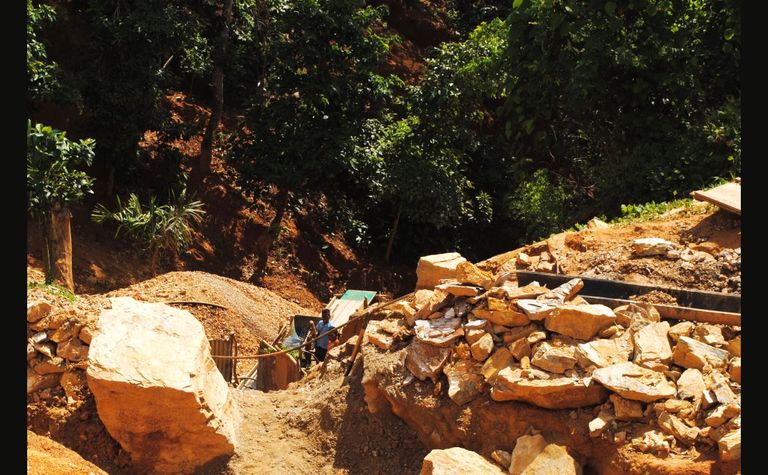 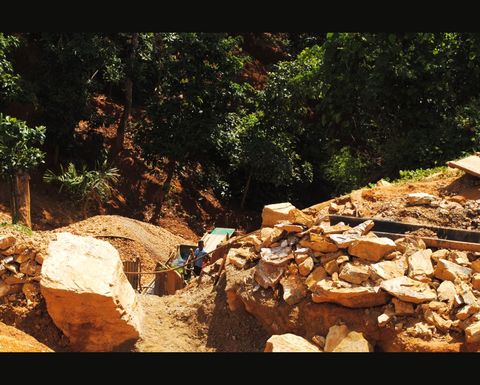 This is the word from Mines Minster Johnson Tuke, who said that in accordance with Papua New Guinea's constitution, a company could obtain an exploration licence but alluvial mining was "confined and reserved for landowners", The National newspaper reported.
Tuke was responding to East Sepik Governor Allan Bird's questions relating to landowner groups in Maprik being denied access by a foreign company to do alluvial mining on their land.
Bird said even though the Mineral Resources Authority (MRA) issued a number of alluvial mining licences to landowner groups for the many alluvial prospects there, issues were still faced by those operating under those licences.
He said a foreigner was killed three months ago in his province as a result of issues relating to the MRA alluvial mining licences.
"The MRA and other government departments and agencies do not consult us before allowing foreign companies to operate in our province," he said.
Bird said a foreigner operating in Maprik had restricted local landowners from obtaining alluvial mining licences to operate on their land. "What happens to the rights of landowners when the MRA issues exploration licences to foreign companies to operate on their land?" Bird asked.
Tuke said even though alluvial mining was reserved for landowners, the MRA, through its mining advisory council, had the power to determine who was capable of conducting mining activities.

Barrick not allowed to return leased equipment to owners 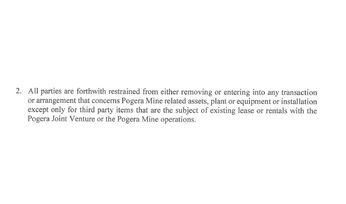 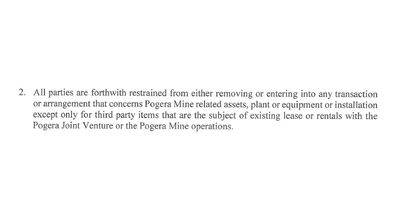