NEGOTIATIONS on the Wafi-Golpu copper-gold project in Morobe Province will be starting soon. 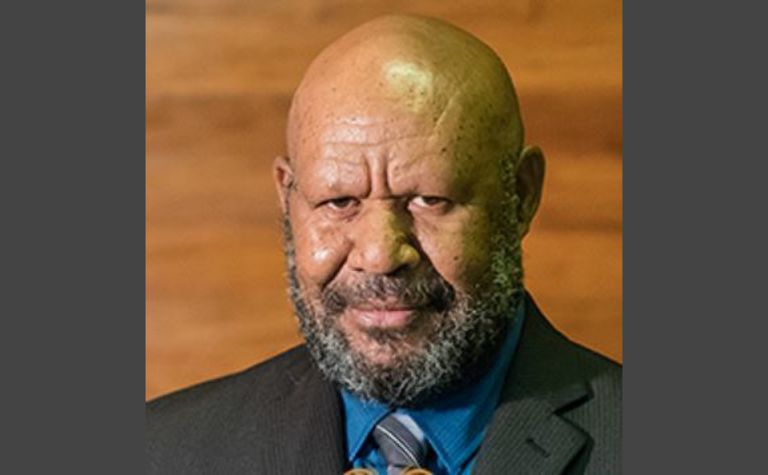 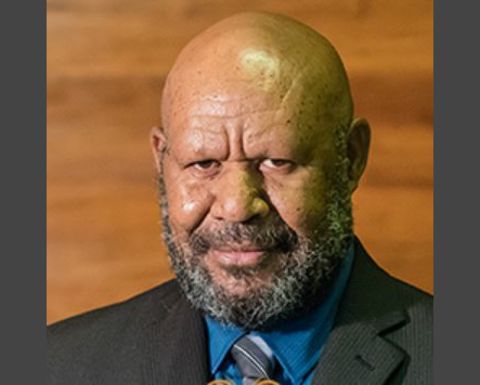 This is the word from Mines Minister Johnson Tuke, who said this following the outcome of the Wafi-Golpu project's memorandum of understanding court case.
He said the court case had been dismissed following the government's intervention to withdraw from the signed MOU which was also made known to Wafi-Golpu joint venture, which supports this option as the best way forward to developing this project, The Post Courier newspaper reported.
"The signed MOU has lapsed and there is no utility for the MOU to continue as a result, all the key undertakings and deliverables had not been achieved or delivered therefore the parties agreed to withdraw from it.
"The basis of the court case was to challenge the signed MOU. However, with the withdrawal from the signed MOU, there was no basis or cause of action to pursue in court resulting in the dismissal.
"I hereby advise that the mining state negotiation team process will kick in and I will expedite the negotiations and permitting processes in due course after funding is secured.
"I am hoping to convene the development forum in the first quarter of this year," Tuke said.
He said the Mining Ministry stood ready to support the national government deliver the project "in a manner that is in accordance with applicable laws".
"I therefore appeal to the Morobe Provincial Government, landowners and stakeholders for their understanding and support," he said. 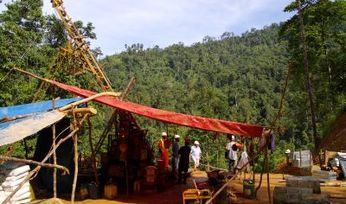