AN expatriate geologist has been shot and killed in Bougainville, two months after a Papua New Guinean mineral explorer lost his life in similar fashion. 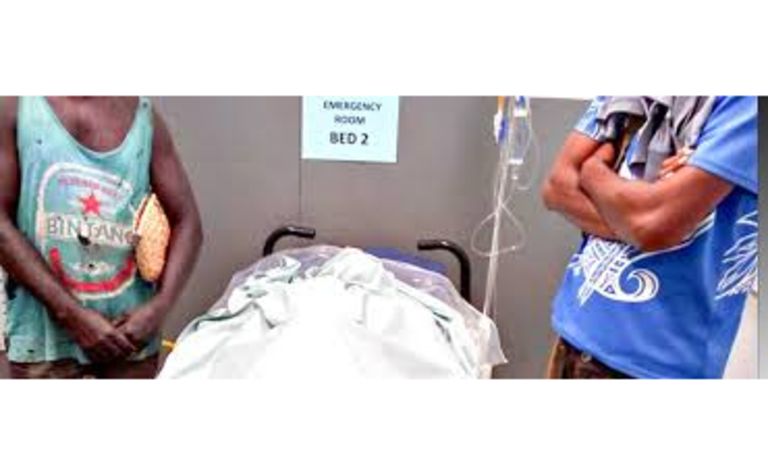 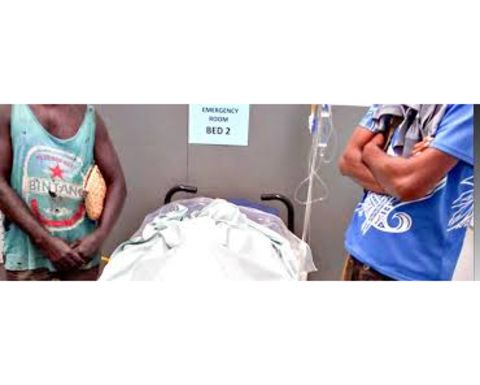 Channon Lumpoo, a 27-year-old man from Thailand, was believed to have been shot at close range by an unknown gunman in an area bordering central and south Bougainville, the Post-Courier newspaper reported.
He was a geologist with Austhai Geophysical Consultants and was attached to SR Metals Inc. He was carrying out exploration in the Kokoda constituency, along the border with the Konnou constituency of south Bougainville.
Police were not able to comment but according to reports reaching the Post-Courier in Arawa, the incident happened at a place called Siurai, at the border of central and south
Bougainville.
Lumpoo was installing satellite equipment when he was shot, according to witnesses at the scene.
Witnesses said he could have been saved if he had been attended to immediately.
They said he was shot between 8am and 9am and died en route to the Arawa hospital, where he was declared dead on arrival. 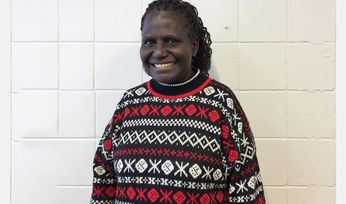 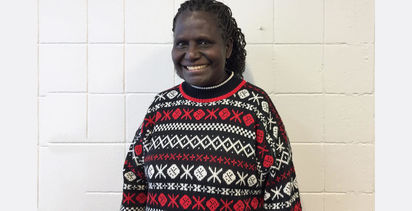 How the Queen was warned on Bougainville