SOUTHERN Gold reports that two gold mineralised discovery areas, at Geum-Mar and Daeam Valley, in South Korea have been confirmed. 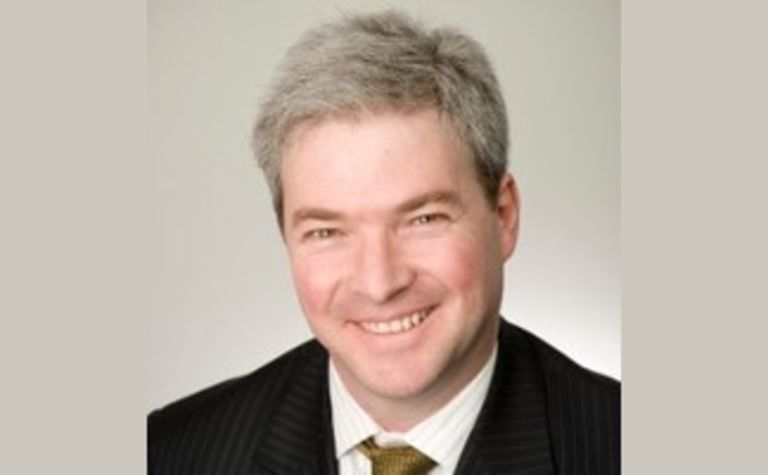 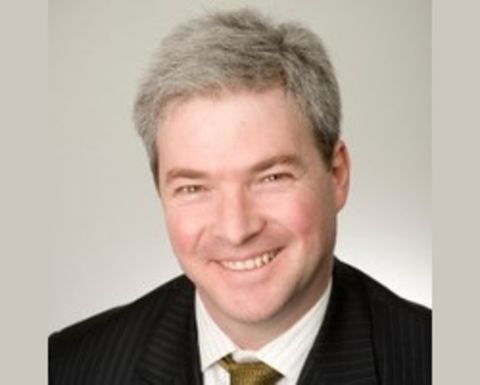 The company says that outcrop and float sample assays from the February and March 2020 reconnaissance field programs have substantiated the two new discovery areas.
A peak of 3.05 grams per tonne gold from a group of nine "highly anomalous" samples from the Jinan Basin confirming the Geum-Mar discovery area and a peak of 3.49gpt gold from a group of 20 highly anomalous samples from the Neungju Basin confirmed the Daeam Valley discovery area.
Southern Gold  says that consistent mineralisation identified at Daeam Valley with 13 samples returning values of more than 1gpt gold over a strike- length of 1km, open in both directions.
"Work included field traversing and extensive rock sampling. This process has succeeded in finding multiple untested vein systems in addition to very small-scale historical mine workings.
The two regions investigated were the Neungju Basin surrounding Southern Gold's Neungju project, including follow up sampling at Daeam Valley and the Jinan Basin surrounding Southern Gold's Deokon project," the company said in the 15-page announcement.
Southern Gold managing director Simon Mitchell said the latest results continued to validate the company's project generation methodology in South Korea.
"They highlight the incredible situation where we are finding new areas of gold mineralisation about every four to six weeks of field work. This first pass reconnaissance sampling is fundamentally increasing our drill target pipeline by organically converting technical concepts to project status and typically in areas that have never been drilled before.
"With our drill operations currently continuing in South Korea, we expect a solid stream of news flow during the next few months and indeed for the balance of 2020, a unique position for a gold junior to be in."
The full report may be found here: https://bit.ly/2VpTTI6

No big new discoveries by majors 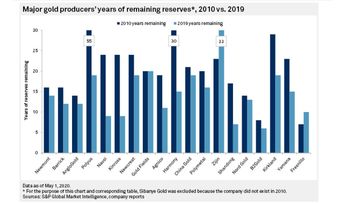 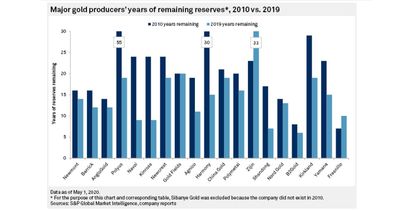 Gold mine clean-up to cost K9M