AUSTRALIA’S authoritative science exploration body, the Commonwealth Scientific and Industrial Research Organisation (CSIRO), says that a three-year study into the air, water and soil impacts of hydraulic fracturing in Queensland has found little to no impacts on air quality, soils, groundwater and waterways. 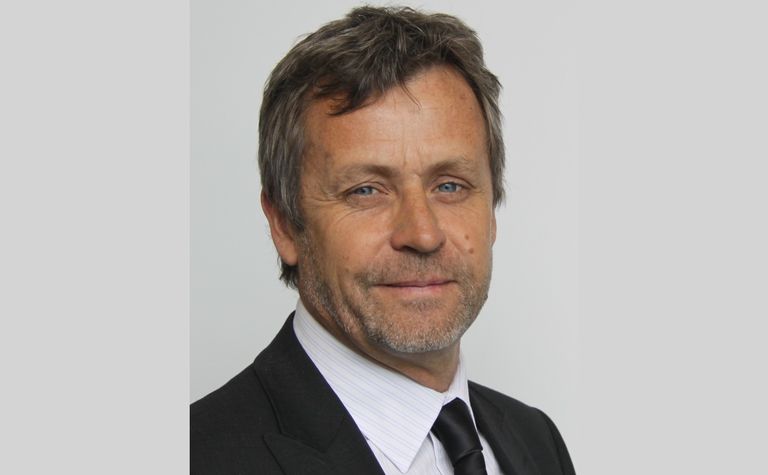 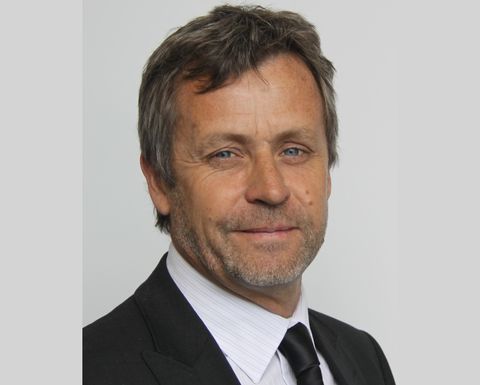 89% of miners believe this will occur 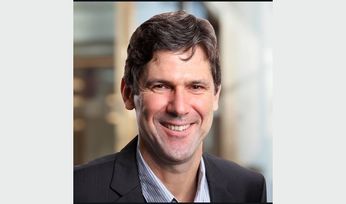 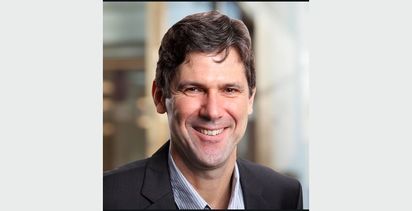