MARTIN Miriori, the older brother of the first Bougainville president, Joseph Kabui, wants the Panguna copper-gold mine on the island reopened as soon as possible. 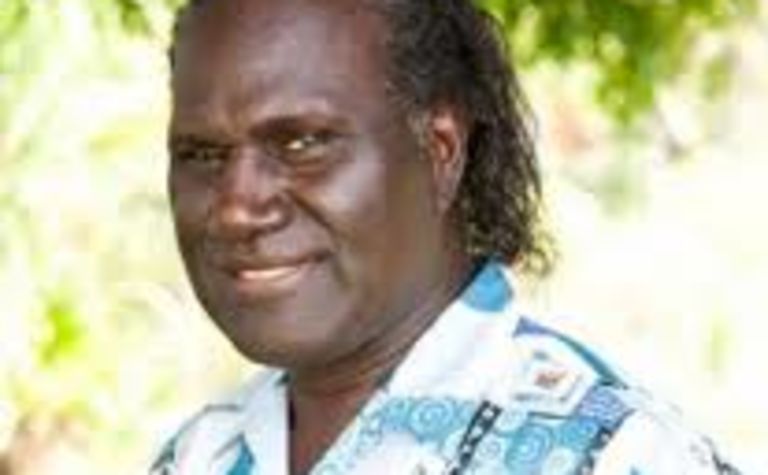 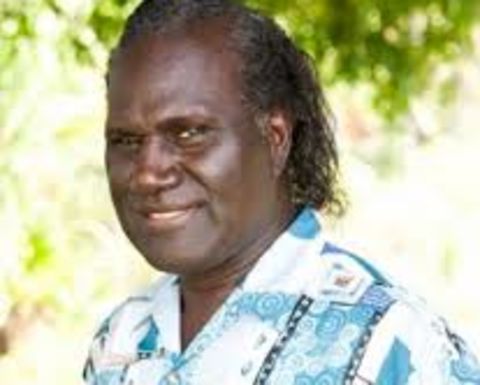 Radio New Zealand International reports that Miriori, who was secretary of the Bougainville interim government during the crisis, later a diplomat and a businessman, wants to bring these skills to the next autonomous government.
He is the latest to enter the crowded race for president in the August elections.
Fully establishing Bougainville's independence, he said, and re-opening Panguna to fund the region's economy were his priorities.
"Because I am a landowner, Panguna is the option that we have for Bougainville to be able to achieve its fiscal self-reliance," Miriori said.
"Panguna will fund development but first we have to achieve our political independence."
Contentious issues surrounding the mine, the source of much of the division which led to the region's decade long civil war, can be dealt with at the same time, Miriori said.
December's independence referendum has stirred more interest in the people directly involved, added Miriori, who said it was why he was running for president.
Although his background is in business and banking, during the conflict Miriori was the secretary of the interim government before becoming a diplomat involved in the peace negotiations.
He came well down the field when he ran for president in 2010 but he says now is his time with people encouraging him to run.
"When they look at the Box No 2 where we voted 98% [in last year's referendum] they are now looking back to the work that was done to come to that, and I seem to be singled out because of my contribution," he said.
"And the other thing I would like to mention is that if you come here to Bougainville, there is nothing despite the millions of kina that come in."
Meanwhile, President John Momis was late last month stopped from seeking a possible third term as Bougainville's leader, however, reports from the region say there could be more than two dozen contenders, Radio New Zealand International reported.
Formal nominations won't open until after the election writs are issued on June 17.
After a delay due to the coronavirus crisis the poll is now set to begin in August and run for about two weeks.

$150M in exchange for mineral rights 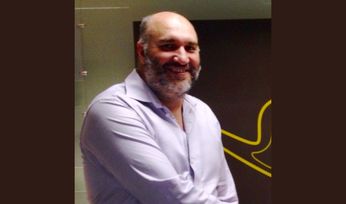 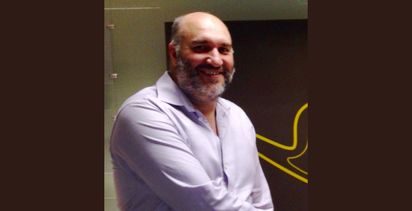