A SPECIAL mining lease for the Wafi-Golpu copper-gold mining project in Morobe Province will be finalised by the second week of September. 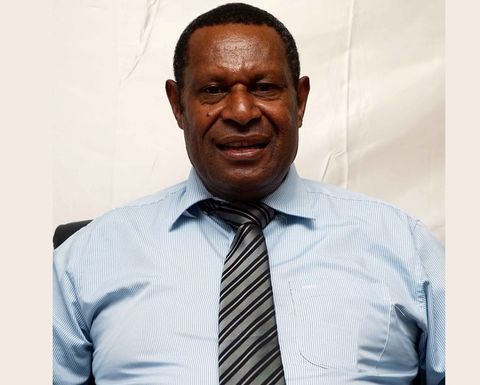 This was said by Mineral Resource Authority managing director Jerry Garry who announced this in Lae during an update on the development of the project.
The National reported that Garry stressed that lessons had been learned from past experiences in the development of the sector.
He said that said priority should be given to resource owners and because Wafi was one of the biggest in the world, proper consultations had to be conducted in the presence of resource owners.
Garry said capital expenditure for Wafi would require be about $2.85 billion, or K9.6 billion.
Wafi was ranked among the top high grade copper and gold project in the world, Garry said, noting that it had been discovered 50 years ago.
He said the MRA had already identified all landowners in the SML area but in 2019 it was established that those in the pipeline corridor had not been identified. This was now being completed, he said.
"The Department of Commerce and Industry is organising landowners to come up with their own company to take part during the construction phase," Garry said.