THOUSANDS of Papua New Guineans are to lose jobs due to the special mining licence impasse at Porgera gold mine in Enga Province. 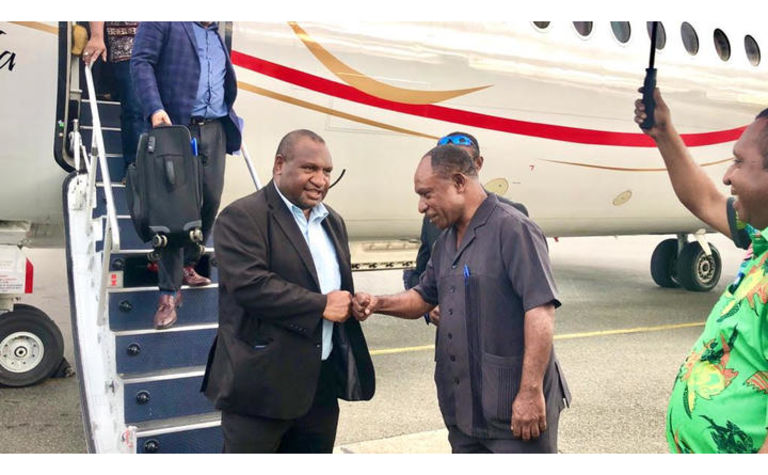 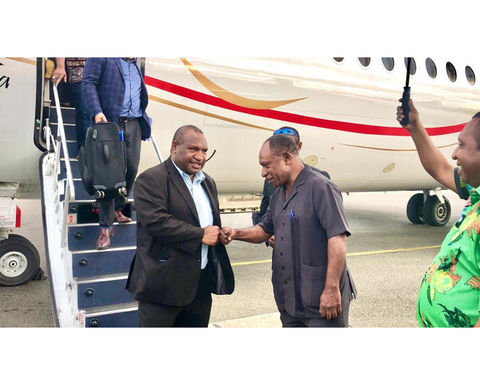 Reuters reports that Barrick Gold says it has to lay off most staff at the mine, which it runs in joint venture with Zijin Mining.
Barrick blames Prime Minister James Marape's government for refusing to extend the SML at the gold mine.
Barrick has stopped production at Porgera and put the mine on care and maintenance while challenging the lease decision in court.
But Barrick says this has created an untenable financial situation. It has flagged job cuts, saying 2650 Papua New Guineans would be retrenched by the end of July.
Marape, who said in April the government intended to operate the mine itself, has been criticised by his predecessor for his handling of the Porgera lease issue.
Peter O'Neill echoed Barrick's warning that refusing the lease would be costly for PNG.
However Marape said his government had carefully considered the issue and decided it was in the best interests of the state, especially due to the environmental damages claims and resettlement issues around the mine.
Marape issued a release this week saying his government intends to review restrictions on foreign investment projects in PNG.
This came as Marape visited Newcrest Mining's advanced exploration Wafi Golpu project in Morobe province.
Together with Mines Minister Johnson Tuke, he met with the Morobe provincial government and landowners of Wafi Golpu to discuss basic principles of distributing benefits as the national government prepares to net project developers.
Regarding recent amendments to PNG's Mining Act and Oil and Gas Act, Marape assured investors that his government is not "changing the goal posts".
"However, the present Mining Act will govern the framework of the Wafi Golpu mining contract that should be secured after negotiations," the release said.
According to the government, it wants to advance Wafi Golpu and Porgera projects, as well as other major resource developments such as the P'Nyang LNG project before the third quarter of this year.
"And to our provincial governments and landowners in those resource areas, please be rest assured that our government will give you a fairer share within what the state secures from negotiations with developers," Marape said.

Wanting to meaningfully take part in business opportunities in the area 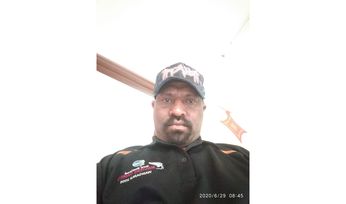 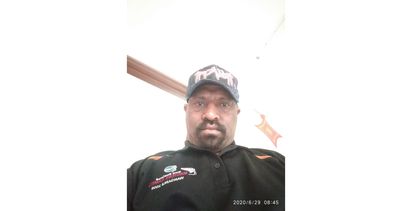