BARRICK Niugini responded swiftly and forthrightly to James Marape’s Facebook criticism of Barrick and corrected some of the factual inaccuracies of what the Prime Minister had to say. 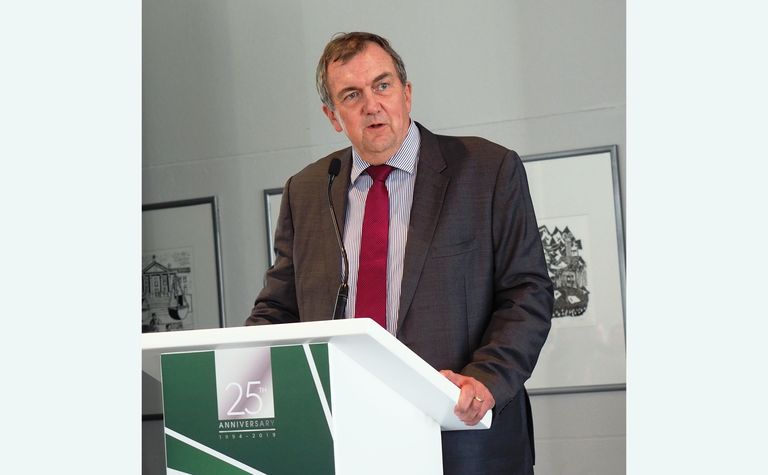 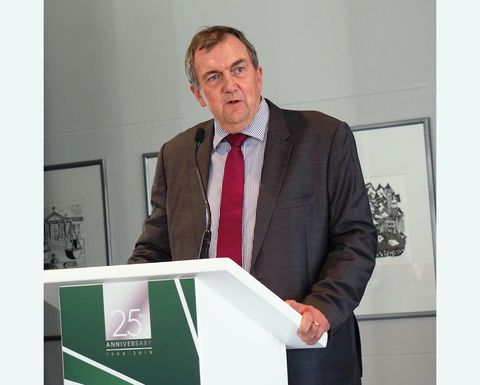 This is an edited version of Barrick's response to Marape's July 16 outburst:
Barrick Niugini would like to set the record straight and address significant factual inaccuracies in Prime Minister James Marape's July 16 press release about Porgera.
As the Prime Minister is well aware, Barrick and Zijin, the owners of Barrick Niugini (BNL), tried consistently and in good faith to engage with him and his government for nearly a year to forge an SML extension agreement that would benefit all Porgera stakeholders.
In a constructive first meeting with Barrick CEO Mark Bristow in June of last year and in a follow-up letter, the Prime Minister stated that PNG valued its partnership with BNL and invited the company to submit proposals for SML extension adhering to the principal of a 50-50 sharing of economic benefits.
We honoured his request and, in two meetings with the State Negotiating Team the following month, presented a 20-year plan that would have delivered 52% of overall benefits to PNG stakeholders.
For the following 10 months, we waited patiently for the start of the formal negotiations and government engagement with BNL, the Porgera Landowners Association (PLOA) and other community stakeholders that the PM had pledged on multiple occasions both verbally and in writing, but which never took place.
Then, without the slightest forewarning to the company or to the legitimate Porgera SML landowners, the PM announced on April 24 that BNL's application had been rejected.  In all those months, BNL had not received any counterproposals from the government or opportunity to respond to the specious so-called ‘legacy issues' that the PM cited in his announcement as the purported rationale for rejection.
It is also worth noting that the PNG government, when it entered into the Placer Porgera Sale Agreement (PPSA) in 1996, agreed not to increase its interest in the Porgera project at any time or by any means in the future.  It also agreed to conciliation and arbitration at the World Bank's International Centre for Settlement of Investment Disputes (ICSID), should there be a dispute.  In 2003, the Government subsequently sold the 20% equity it held in the project.
This is the factual record and context in which BNL has engaged in formal correspondence with the PM's office and other departments of government.  By any objective standard, the State's and PM Marape's actions have been inconsistent with the "legitimate government process" referenced in the Prime Minister's press release or any genuine desire to find a win-win solution for both PNG and its international partners.
The PM's unilateral decision, made without consultation or transparency, and apparently driven by a whim on the morning of his birthday, forced the mine to shut immediately in compliance with PNG law.  Without revenue, the company was forced to lay off 2650 valued Papua New Guinean employees.
Over 200 Porgera enterprises have been forced to close, and contracting companies lost K140 million in the first two months of the shutdown alone.
Landowners and the Enga Provincial Government are losing K179,000 each day (K5.4 million each month) that would have flowed from royalty payments and dividends.  At the national level, the PNG Treasury is forfeiting K2.3 million per day and K68 million per month in lost tax revenues, levies and other duties and fees, adding up to more than K140 million since PM Marape's decision forced mining operations to cease.
There is no plan or means to get the mine operating again anytime soon if, as the Prime Minister so stridently claims, there is no longer an SML.  Instead, there will have to be at a minimum a new SML application process for the state-owned entity, a new negotiation with the landowners, and a new environmental permit.
As every citizen of PNG knows from watching the process for other mines, this will take years.  BNL, on the other hand, has everything necessary to restart the mine if the Prime Minister would only recognise it.
Given the circumstances and lack of due process, BNL had no option but to go to the PNG national court to protect its legal rights as any responsible investor would do.  Notwithstanding the PM's misleading characterisation, the court proceedings in no way prevent the two sides from finding an amicable resolution.  Indeed, the court has encouraged us to find a solution through direct negotiations, but BNL's attempts to engage constructively have been met with only hostility and pressure by the SNT led by Chief Secretary Lupari.
BNL, nevertheless, remains open to good-faith negotiations without preconditions to find a mutually beneficial solution that would allow Porgera to reopen.  As we have stated repeatedly in correspondence to the PM, the negotiations need to start as soon as possible, as each day that passes only worsens the suffering of the Porgeran landowners and communities, laid-off workers, and contractors facing bankruptcy, while making a restart of operations that much more difficult and expensive.
As the Prime Minister is aware, despite his government's refusal to engage, BNL, in partnership with the Porgera landowners, has submitted an enhanced proposal that would deliver 58% of overall economic benefits to PNG, totalling some $4.5 billion (K15.5 billion) over 20 years and representing the best agreement by far that PNG has ever negotiated with a foreign investor.
BNL stands ready to work with Prime Minister Marape directly to find a resolution beneficial to all Porgera stakeholders that would enable the mine to resume operations, while sending an unmistakable message to the international community that PNG remains an attractive destination for investment.  The solution sits right in front of us. 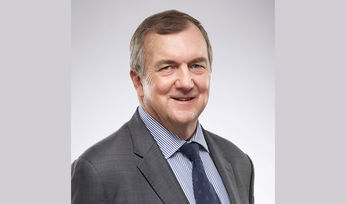 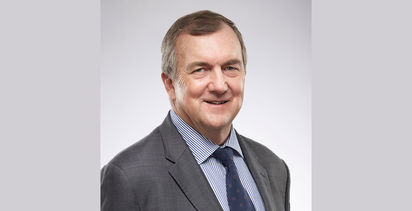