BARRICK Niugini has hit back at Enga Province Governor Peter Ipatas over “significant factual inaccuracies in a press release about Porgera gold mine” released by him on July 18. 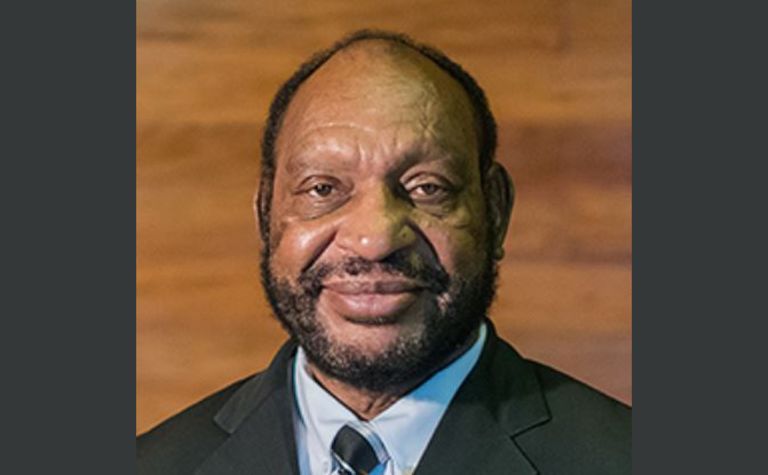 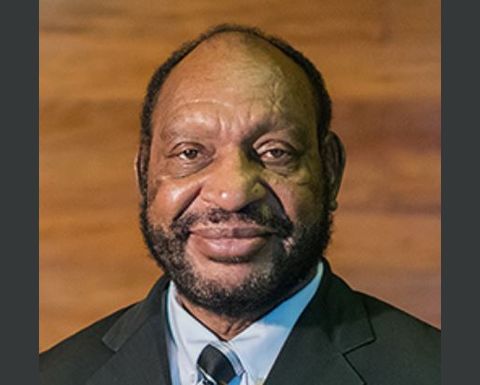 Barrick Niugini says it is disappointed by the statements made by Ipatas given the long and positive working history that the mine has had with the Enga Provincial Government and the people of Enga, "and the many requests for assistance that Governor Ipatas has made to BNL during his time in office, which Barrick Niugini has supported".
This is an edited version of the Barrick Niugini response:
Papua New Guinea's share of the Porgera mine
The Governor claims that PNG has not owned enough of the Porgera operation.
As the Governor is well aware, the PNG government previously owned 20% of the Porgera joint venture, which, together with the 5% of the operation owned jointly by the Enga Provincial Government and special mining lease landowners, meant that 25% of the mine was owned by Papua New Guinea.
In the agreement under which the national government acquired an additional 15% share of the mine in 1996, bringing its stake to a total of 20% in the project, the state agreed that it would not seek to acquire or appropriate any further share in the mine at any time in the future.
The government subsequently sold its share to Oil Search in 2003, on fully commercial terms, and yet, despite its legal obligations including its undertaking made in 1996, is now attempting to appropriate the mine in its entirety.
This is despite the fact that Porgera has complied with all of its permits for nearly 30 years, has contributed billions of kina to the PNG economy, performed many of the functions that should be the responsibility of the national and provincial governments in the Porgera Valley, fostered and grew hundreds of Engan SMEs some of whom have become PNG's largest nationally owned companies, trained two generations of PNG mining professionals who have gone on to thrive at other mines in PNG and abroad, sponsored hundreds of Engan students to tertiary studies, and provided financial and technical support for countless Enga projects, including many associated with Governor Ipatas.
To evict an exemplary corporate citizen such as Barrick Niugini, which has invested billions of kina in the mine with the reasonable expectation that its contributions to PNG would be acknowledged and the long-standing partnership with the country would continue, without even discussing the numerous proposals the company has put in front of government, is indeed tantamount to nationalization.
The Governor and others say this is legitimate because the 30-year term of the SML has lapsed. This is a disingenuous argument meant to deceive PNG citizens less familiar with the economics of mining. Responsible mining requires planning and investment of billions of kina years and decades in advance. If foreign investors in PNG can now expect only one lease term, even when they have done everything correctly, the largest and most responsible mining companies will make their investments elsewhere.
Tax revenues paid to PNG from the Porgera operation
The Governor claims that PNG has only received K100 million in taxes per year from the Porgera Mine over the past 15 years.
In fact, the taxes and excises generated by Porgera and paid to the government over that period have been far greater - over K4 billion in tax and excise revenue has been paid to the government since mining at Porgera began, with over K368 million paid to the government in taxes and excises arising from 2019 operations alone.
Over the life of the mine, about 48% of all economic benefits arising from the operation of the mine have flowed to Papua New Guinea - a fair share by any measure. The Enga Provincial Government has received over K335 million in royalty benefits from the mine, much of which has flowed into the Ipatas Foundation for its activities.
The Enga Provincial Government has received hundreds of millions of kina in net revenue from its equity interest in the mine, and the Governor is well aware of the financial benefits that have been provided by the mine, having made many personal requests to the mine for financial support for his projects and initiatives in Enga during his time in office.
By contrast, as a consequence of the current situation, the government of PNG is forfeiting K2.3 million per day and K68 million per month in lost tax revenues, levies and other duties and fees, adding up to more than K140 million in lost tax revenues since the government's decision forced mining operations to cease in April this year.
Allegations of environmental and human health impacts
The Governor claims that human health has been impacted by the operation of Porgera, and that there have been deaths due to mine pollution.
This serious allegation is entirely false, and should be condemned as pure scare-mongering.
The Governor's assertion that "people including new born babies are dying from pollution and the ill effects of the mine" is simply a lie. If he is going to make such criminally defamatory statements, he needs to provide evidence and concrete examples, which he cannot do because they do not exist.
Comprehensive environmental monitoring, undertaken in conjunction with the Government's own environmental regulator, CEPA, consistently confirms that Porgera has always operated in compliance with the conditions of its environmental permits and the laws of PNG, and that the risk to human health posed by Porgera has remained low. The findings have been independently reviewed by the Australian Government's principal scientific research agency, the CSIRO, and are publicly available on our website.
In all its years of operations, the mine has never received a notification that it has been non-compliant with the terms of its environmental permits.
As the Governor himself has said in his recent statement - it is important to get the facts right. Governor - these ARE the facts.

Want to 'take back PNG'? Then start with reopening Porgera, landowners tell PM 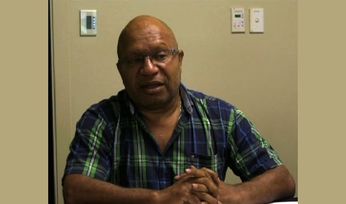 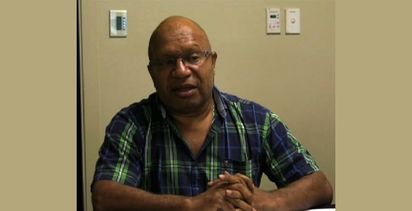