IF EVER there were a barometer for the health of the global gold mining industry, the quarterly report from Melbourne-based mining consultants Surbiton Associates would rank highly. 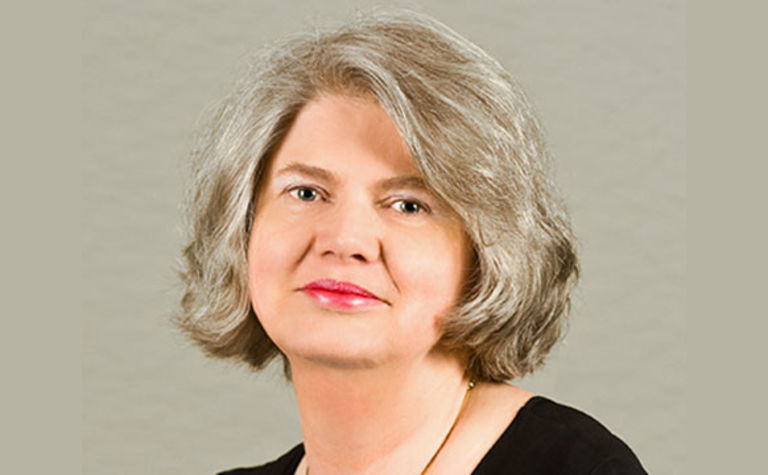 Although it only deals with Australian gold production, it sets the benchmark against the entire industry can be measured.
The upbeat report from Surbiton noted that Australian output, in the June quarter, totalled 85 tonnes, more than 10% more than the 77t recorded in the March quarter.
Australian gold production for the 2019-2020 year totalled 328t, a record for any 12-month period.
Surbiton says the output is worth almost $A25 billion at the average gold price for the financial year. Australia also imports considerable amounts of crude gold for refining, which is then exported, thereby increasing the value of total gold exports even further.
"I cannot recall so much interest in gold since the modern boom began almost 40 years ago," Surbiton director Dr Sandra Close said.
"There is a high level of activity overall, from investment, increased capital raisings and initial public offerings, to greater exploration and drilling and a scramble to peg new ground."
Close said that despite the distress and disruption the coronavirus pandemic continued to cause locally and around the world, it had not affected Australian gold production but had restricted exploration a little, with travel restrictions for some staff.
"The Australian gold sector, like the larger iron ore mining industry, is producing record export quantities and doing its best to boost our balance of payments," Close said. "With production and employment in the mining industry strong, the various resultant taxes are a real boost for Australia in these difficult economic times and Western Australia is receiving record royalty payments too."
According to the US Geological Survey, Australia remains the world's second largest gold producing country after China, followed by Russia. South Africa, which was once the world's largest gold producer, is not even in the top ten now.
"While spot gold is traded 24 hours a day around the world, the London afternoon, or pm, fix is taken as the daily benchmark," Close said. "The all-time record pm fix occurred on August 6 with a gold price of $US2067 per ounce, while the Australian dollar gold price reached an all-time record of $A2868 per ounce on the same date. Less than a week later, US dollar gold prices fell by more than $US100 per ounce in one day and price volatility remains."
"Almost all operations have increased output in the June quarter 2020," Close said. "The largest increases were Cadia East (Newcrest), up 41,500 ounces, then Jundee (Northern Star) and Boddington (Newmont) both up 26,000oz and Mount Magnet (Ramelius) was up 22,000oz."
Saracen and Northern Star, which purchased the Super Pit as equal joint venturers near the end of 2019, have recently released updated resource and reserve figures and have also reported that the revised mine life has been extended to the year 2035.
"The latest update on the Super Pit is most encouraging," Close said. "After the problems with the large wall slip are resolved by the cut-back now underway, production should return to more usual levels, with Super Pit probably once more joining the list of top five Australian gold producers."
Australia's largest gold producers for the 2019-2020 financial year were (operation, ounces, owner): Cadia 843,338oz (Newcrest Mining); Boddington 673,000oz (Newmont); Fosterville 664,191oz (Kirkland Lake Gold); Tanami 495,000oz (Newmont); Tropicana  JV 463,556oz (AngloGold Ashanti Ltd 70%, Independence Group 30%).

Too early to measure success 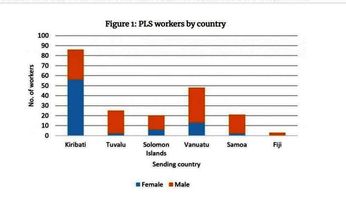 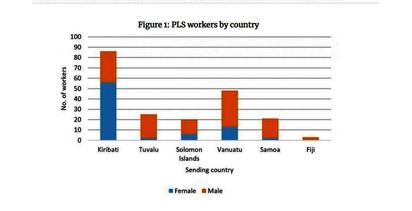 Mine shut, but Porgera 36 still qualify

K24M lost due to Porgera closure