MAYUR Resources says the resource at the Depot Creek coal project in Gulf Province has increased to 12.8 million tonnes from 11.5Mt and includes a higher-confidence indicated resource component of 3.9Mt. 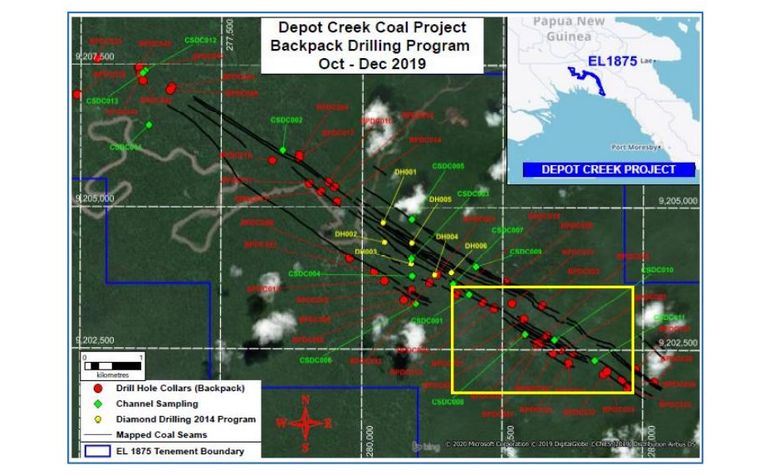 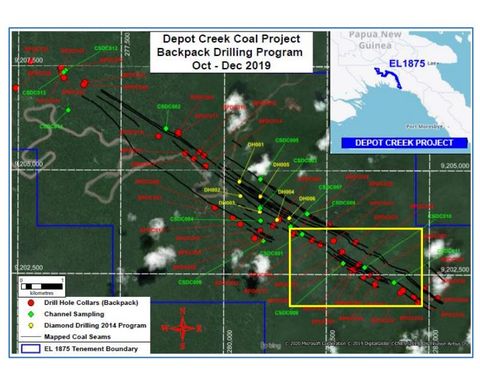 The company says the resource modelling work was completed by New Zealand's Verum Group which also identified a new exploration target of greater than 100Mt within the project tenement area.
Managing director Paul Mulder said the resource upgrade and improved confidence was important for the company's nation building agenda.
"We now have a sufficient pathway to further underpin fuel supply resources to our Enviro Energy Park (EEP) power project in Lae and our Central Cement and Lime (CCL) project in Central Province," he said.
"The EEP will only require up to 300,000 tonnes of coal per year, to supplement the use of other renewable fuel sources such as biomass to generate much needed reliable, affordable power for the Lae region, and importantly displace Lae's current reliance on burning highly polluting diesel and heavy fuel oil for a large portion of its baseload power generation needs."
Mulder said the CCL project needed to heat kilns to 1400C in order to process the limestone, and the most commonly used fuel in the world to produce cement was coal (along with other waste materials).
"The next step for Depot Creek will be a infill and expansion program to further increase both confidence and continuity in the area covered by the existing resources as well as resource extensional work along strike to the northwest and southeast in line with the independent 100Mt exploration target stated by Verum Group," Mulder said.
The full, 27-page report may be found at this address: https://bit.ly/2ZLdntx

Coal numbers a lesson for PNG 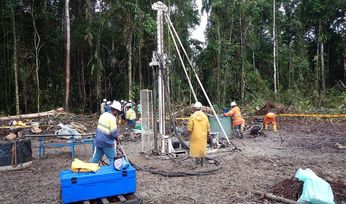 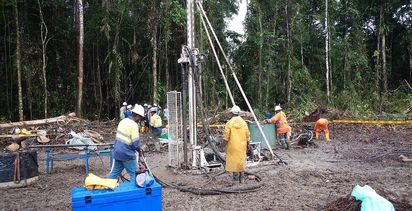