BARRICK Niugini has hit back at acting chief secretary Isaac Lupari who said at the weekend that the gold miner should be sued for billions of dollars over “years of environmental neglect and sustained human rights abuses”. 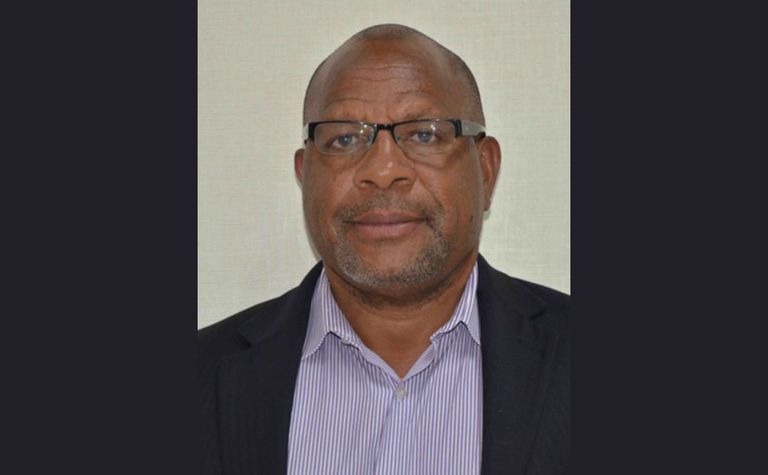 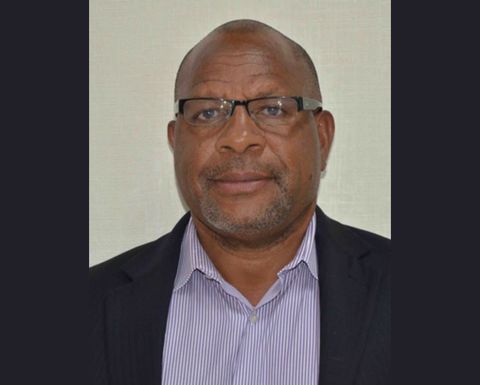 Barrick says that Lupari, without the slightest substantiation, claims that the national government is to sue for these reasons and adds that the company "consistently failed in its obligations under the mining development contract".
This is an edited version of Barrick's response:
There are no historical legacy issues, whether under the terms of the mining development contract or otherwise, that would entitle the state or any other parties to seek damages or compensation from the mine operators.
In respect to Mr Lupari's specious claims regarding environmental issues and other matters, which are made without any detail or evidence, Barrick Niugini notes that the Porgera [gold mine in Enga Province] has always operated in compliance with PNG laws and the conditions of its environmental permits issued by the government.
The mine has never received any notice of serious non-compliance from PNG government regulators, and the environmental management practices at the mine were studied and approved by the government before the grant of the special mining lease. The PNG Conservation and Environmental Protection Authority (CEPA) has carried out regular audits of the mine and has always found it to be in compliance with its environmental permits.
Given that Mr Lupari has been chief secretary for many of the years in which the government found no fault with Porgera's environmental practices, why is he only now claiming violations and damage?
The company further notes that it has valid land use compensation agreements with SML landowners and it has always paid appropriate land-use compensation payments for lands that have been required for mining operations, as required by the relevant laws of Papua New Guinea.
Further, the company has relocated thousands of householders that would have been impacted by mining operations, as all responsible mining companies would, and has committed to undertake resettlement of future impacted persons if mining operations are continued.
The company has met all existing legal obligations for resettlement. If Mr Lupari insists we have neglected our legal obligations, he should provide specifics and evidence to back up his allegations, as would be expected from any responsible government official.
In respect to Mr Lupari's comments regarding international arbitration, he must be aware that the PNG government, when it entered into the Placer Porgera Sale Agreement (PPSA) in 1996, committed not to increase its interest in the Porgera project at any time or by any means in the future.
It also agreed to conciliation and arbitration at the World Bank's International Centre for Settlement of Investment Disputes (ICSID), should there be a dispute in respect of the agreement. This is an entirely different matter in law to the Judicial Review proceedings that are currently before the PNG Supreme Court, which aim to examine the whether due process was followed in the government's decision taken earlier this year not to extend the duration of the original Porgera SML.
A separate proceeding is currently under way before the PNG Courts that challenges the legal validity of the government's purported grant of a SML covering the Porgera mine area to Kumul Minerals Holdings, which Barrick Niugini believes was done illegally and in contravention of the company's legal rights over that land.
In each instance, the legal actions taken by Barrick Niugini are legitimate steps intended to protect the investors' legal rights under PNG and international law, and Prime Minister James Marape himself has acknowledged Barrick Niugini's right to challenge the government's decision in the courts.
The lives of real people are being impacted while the acting chief secretary delays and tries to confuse the issue.
The solution to the current situation is simple - negotiation between the relevant and lawful stakeholders to discuss in good faith the terms for the future operation of the Porgera mine. This position has been relayed in all our correspondence with the Government and we stand ready to participate in constructive negotiations with Prime Minister Marape and his government for a win-win outcome for all stakeholders.
There is no time for politics and grandstanding - the livelihood of thousands of Papua New Guineans is at stake, and the government is losing substantial public revenue each day that the mine remains closed, as the acting chief secretary is aware.

Karipe the MP-elect for Open Electorate seat in Enga 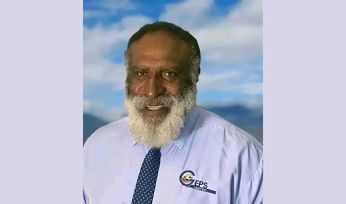 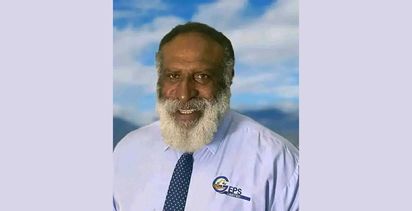