THIRTY-EIGHT kilometres of iron sands and beach sand north of Madang could be about to be mined, threatening communities and the environment, including nesting grounds for endangered leatherback turtles, community leaders say. 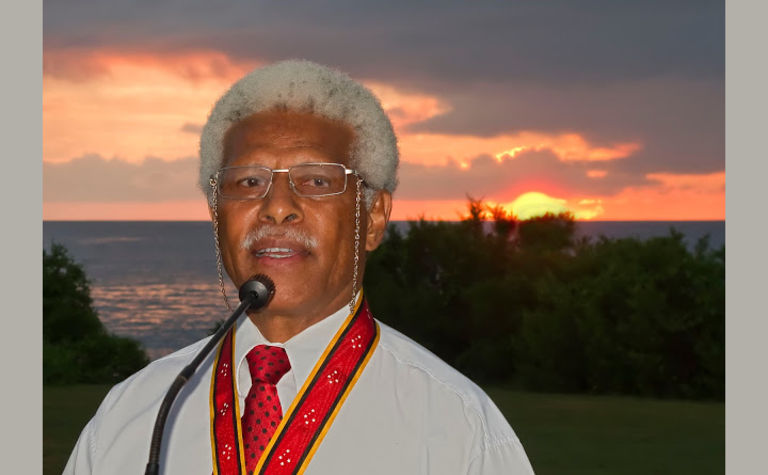 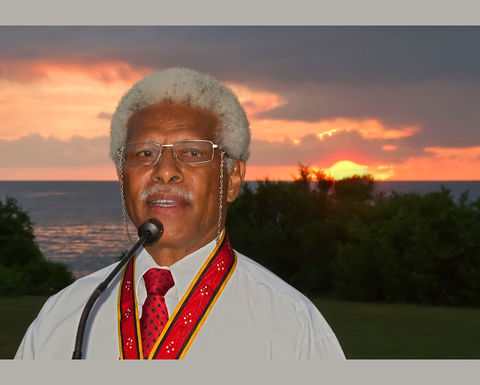 Singaporean company Niugini Sands Ltd, is understood to be close to getting the go-ahead from local authorities to start exploration of the site, despite growing local opposition, Radio New Zealand Pacific reports.
Former PNG chief justice and cabinet minister Arnold Amet said the coastal communities in the Sungilbar local level government district of Madang Province had been denied their constitutional rights.
Amet contended that mining the sands would impact on thousands of people and threaten the environment, including the breeding grounds of endangered leatherback turtles.
Amet said the Mineral Resources Authority (MRA), which is considering granting permission to Niugini Sands to start exploration, has not ensured the communities have been fully informed.
Representing the coastal communities, he has appealed against a decision made last month by the MRA to ignore the communities' call for more consultation.
"We will contend that they have violated our constitutional right to adequate information to our communities as to what this proposed application to mine sand is all about," Amet said.
The MRA asserted that two wardens meetings in September were sufficient, but these meetings, called months after the mining company's application, were publicly advised less than two weeks before they occurred.
That was not enough time or opportunity for the more than 10,000 people in the potential mining zone, Amet said.
"They have not had adequate information provided to them. This is a large stretch of our land, 38km with 10,500 people."
"There is absolutely inadequate awareness through this process that our state's authority hasn't done our people a service."
Niugini Sands, the prospective sand miner, wrote this on its website for the people within the Sungilbar local government district: "It is easy for one to put down and criticise a project simply because it brings about a change which is undesirable in their personal view.
"We should not always look to oppose the change but rather embrace it. We believe that it is everyone's desire for progress and improvement and that is exactly what our project can do in a small way."
A PNG environmental civil society group said the country needed a specific law covering sand mining.
Wenceslaus Magun, who heads the group Mas Kagin Tapani, is an advocate for the Madang communities affected.
He said the MRA could not grant the company an exploration licence because it did not have the right to do so.
"Right now we do not have any policy on sand mining and thus we do not a specific law on sand mining, because you need to have a policy before you have a law. Now, the MRA says all of this comes under the mining act which is wrong, ethically and morally wrong, and legally wrong as well," Magun said
The MRA, along with the Conservation and Environment Protection Authority and the Climate Change Development Authority, was also not standing by PNG national commitments to treaties on the environment, human rights and climate change, he said.
Those agencies should remember what their responsibilities are, Magun said.
"As a government agency they should be regulating these international laws and local laws and policies and yet they are going to give the green light to this company that is going to destroy the nesting beaches of, not just the turtles, but other eco-systems that survive on the sand dunes, the black sand beaches."
Over the past five week RNZ Pacific has, on several occasions, offered the MRA, especially its chief executive Jerry Garry, a chance to respond to the claims made, but these offers have met with no response.
Whether sand mining proceeds now hinges on whether Amet's appeal to the courts for the agency to give more time for consultation is successful.

Mine, process and head office covered 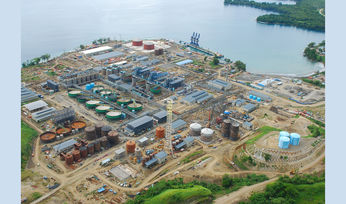 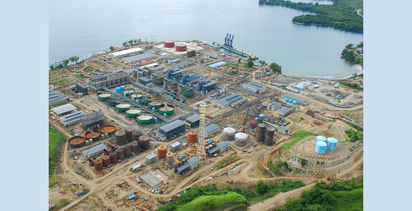