HUNDREDS of scientists and coalitions of churches, environmentalists, and NGOs are part of a widespread call for a ban on seabed mining, following a political move that may open the gates for it to begin in the Pacific in two years. 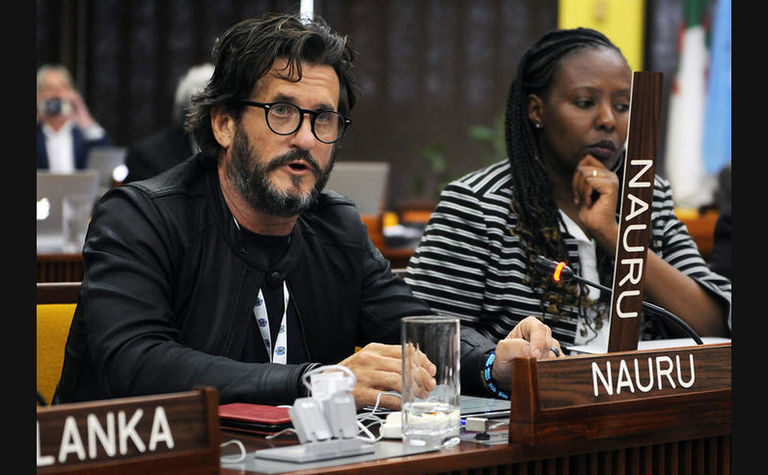 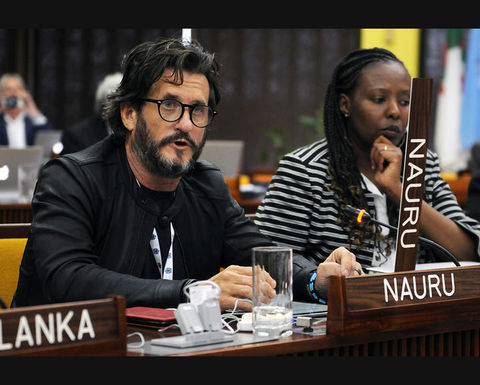 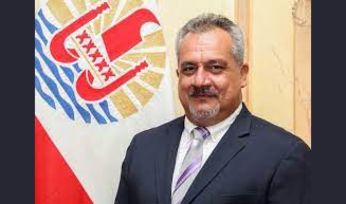 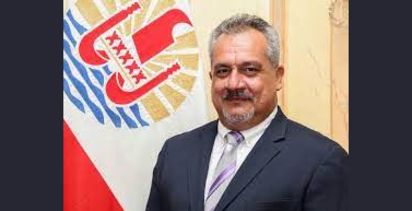