IN THE face of huge opposition from Pacific island nations, undersea explorer DeepGreen Metals has launched a new phase of a $75 million research campaign designed to measure the potential environmental impact of extracting deep-sea polymetallic nodules. 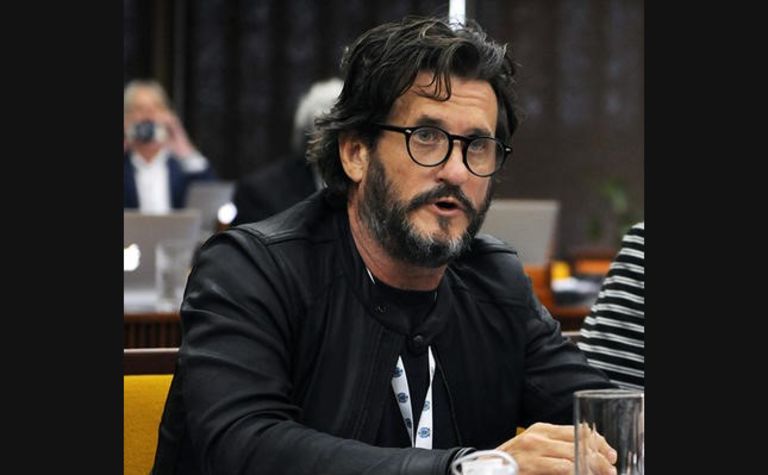 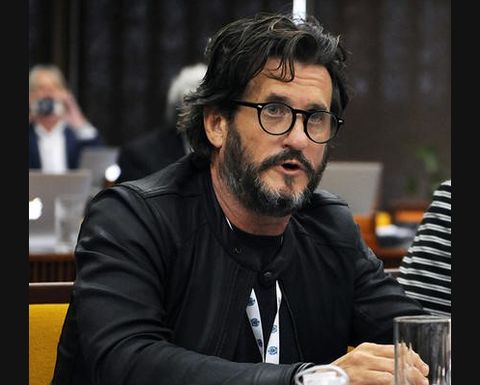 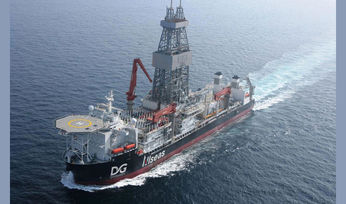 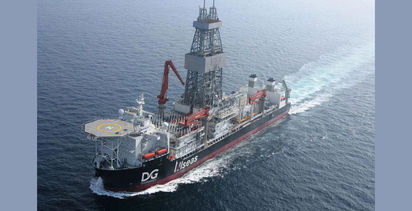