LOCALLY owned Lole Mining has been granted a mining lease for the historic Tolukuma gold mine in Central Province. 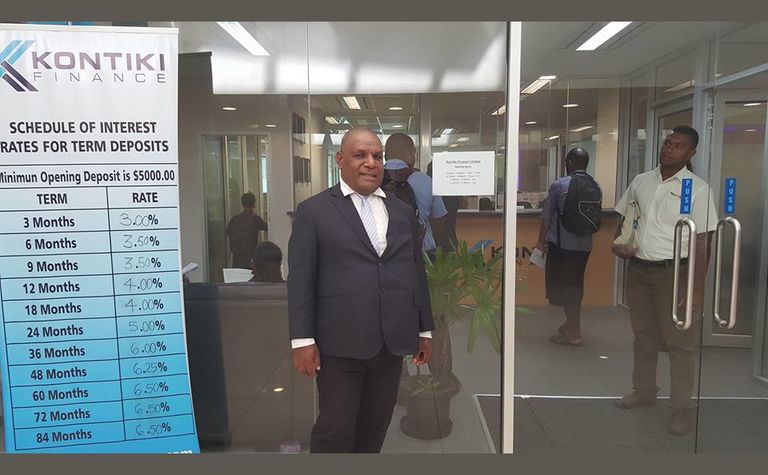 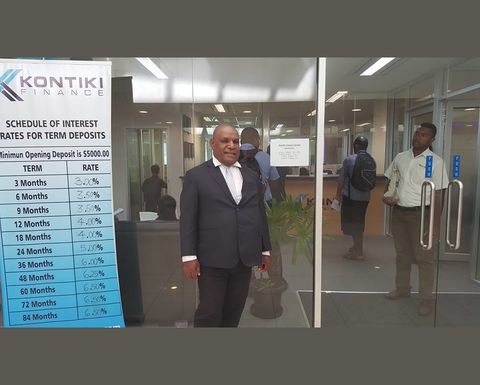 ML104 was presented by the Mineral Resources Authority to company executives, with managing director Iain MacPherson saying the company would invest about $250 million, or K860.07million, to restart the mine.
MacPherson said that the next step would be to put in place a reopening plan, which was complicated given the number of components involved, including infrastructure and road access, The National newspaper reported.
"It is a massive investment. We will do quite a bit of work to get it back to where it was," MacPherson said of the mine which has been historically mined.
TML104 contains high grade, narrow epithermal veins with a long history of having its gold reserves continuously extended.
"We will only know the full scale of investment once we've dewatered the mine and assessed the tailings alternatives. That is a major part of the project."
MacPherson said Tolukuma remained one of the great mineralised structures in the country and had "a massive scale of potential".
He said at the height of Tolukuma's production, it was producing about 60,000 ounces of gold annually.
"We are going to get back to that capacity over the next couple of years. But what we are really looking at in our vision is a much larger operation, very similar to Kainantu (gold mine in Eastern Highlands).
"We believe maybe around 160,000 ounces or 200,000 ounces a year at some point in the future.
"The mine is flooded, we have to create new tunnels to the bottom of the mine and help drain it and make sure it stays drained. That, in itself, is an 18-month to two-year project."
He said the mining licence was for 10 years beginning August.
"After 10 years and we find more resources, we will reapply for the licence. I believe that there is a mine life of about 40 years or more, based on a broader structure."
Lole Mining apparently has 10 directors and shareholders, headed by Howard Lole who is a director of Kundu Capital Ltd.
According to his LinkedIn profile, Lole is a mining engineer and holds a PNG mine manager's certificate.
He has held senior positions within the mining industry and other business organisations.

A first for a Papua New Guinean mining company 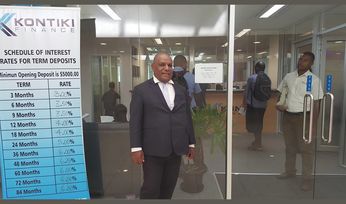 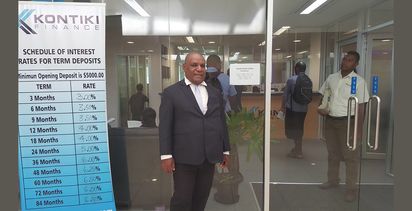