THE Autonomous Bougainville Government and Panguna copper-gold mine landowner chiefs have agreed on a resolution to reopen the mine. 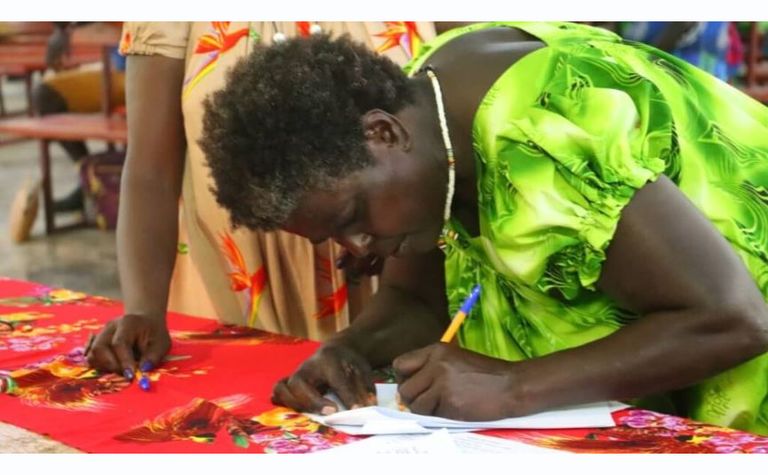 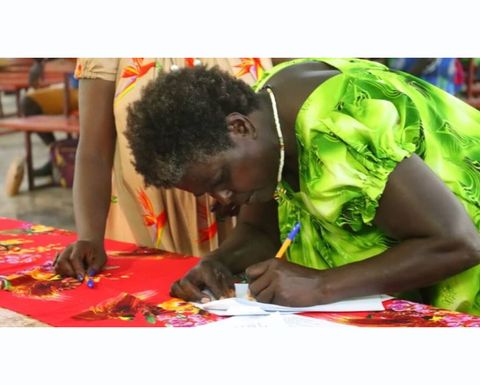 The signing of the post summit resolution was signed at Tunuru Catholic Mission, Kieta District, on May 4.
The ABG and the Panguna landowners have also agreed that both parties will jointly establish a completely new local Bougainville entity to develop the mine, and not an existing entity that has had history with the Panguna Mine.
The parties said that the new entity will be jointly owned by the Panguna mine landowners and the ABG on behalf of the people of Bougainville.
The five major clans: Manta, Basikang, Barapang, Bakoringku and Kurabang and their 22 sub clans have unanimously agreed to the undertaking in partnership with the ABG.
President Ishmael Toroama congratulated the landowners on their courage to finally put aside their differences and work with the government.
"Panguna was the economic guarantee for Papua New Guinea's independence in 1975 and in the same manner, Panguna will be the economic guarantor for Bougainville's independence," Toroama said.
"Today as we stand on the threshold of creating a new future for Bougainville where we are finally on the path to independence, I stand here to thank the landowners of Panguna in making a strong decision on the fate of the mine," Toroama said. 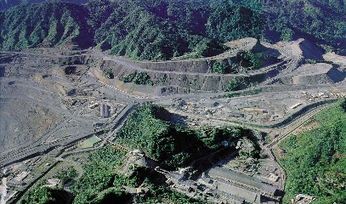 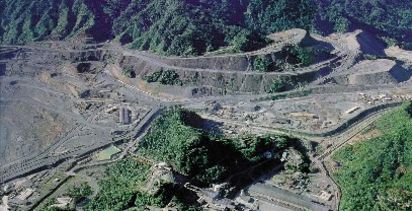