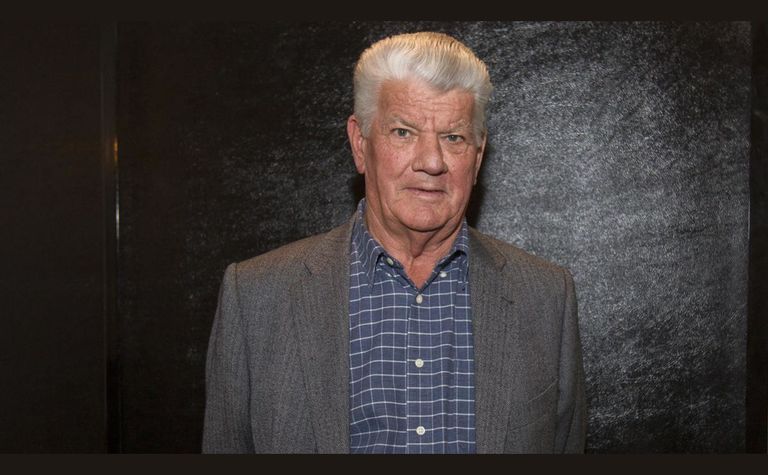 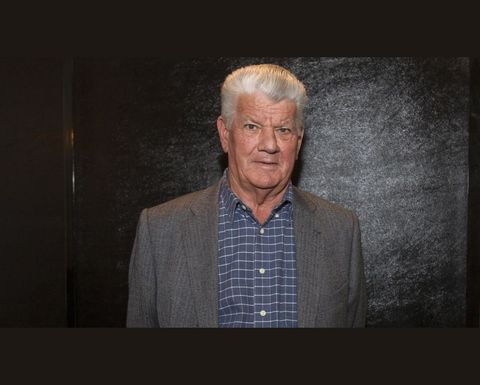 Sayers retired from Ausdrill in 2018 which he grew to a mining services giant after starting it with a single drill rig.
Ausdrill grew from having just a handful of employees to nearly 5000 and the company also expanded into Africa, under Sayers watch.
It also merged with Barminco - a company run by Sayers' friend Peter Bartlett - and was later renamed Perenti.
Sayers left the company in 2018 to run horses at Yarradale Stud, which is where he died on May 9.
Remote Control Technologies founder Bob Muirhead said he had been gutted by the news.
Both Muirhead and Sayers completed their apprenticeships at the same operation on the Golden Mile - Muirhead as an electrician and Sayers as a mechanic.
"He was such a character to the mining industry and what he achieved was outstanding," Muirhead said.
Perenti managing director and CEO Mark Norwell said the company was deeply saddened by the loss of Sayers, who was a larger-than-life character hugely passionate about the company and the people that worked for him.
"Ron achieved a huge amount while he was involved in the business and his legacy lives on today," Norwell said.
"On behalf of the Perenti board of directors, group executive and the whole business, our thoughts are with Lyn, his family and friends."
Norwell said Sayers was hugely popular with employees.
"He built a family culture within the business that was epitomised by one of his pet projects, the Ausdrill Way, a fund that all employees paid into, to support their colleagues who fell on hard times or became seriously sick or ill," he said.
"A hard worker, who expected the same from his employees, Ron enjoyed a beer and a good yarn with employees and clients alike [and] his family values were reflected in his care for his employees and one of his often-said sayings: ‘If it ain't fair, it ain't right'."
City of Kalgoorlie-Boulder mayor John Bowler told Australia's Mining Monthly Sayers was a great Australian but foremost, a great Goldfielder.
"He rose from being a mechanic on the Golden Mile to heading one of the world's biggest drill companies, but he never forgot where he came from," Bowler said.

Max Stahl dies of cancer at 66 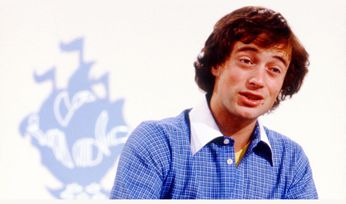 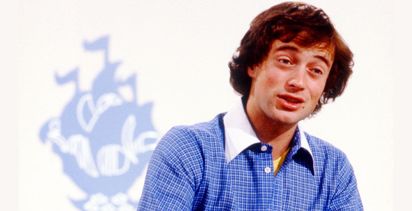