INTERNATIONAL miner OceanaGold has released its sustainability report for 2021, saying that the year was a remarkable one, both operationally and in the continuous improvement of the company’s sustainability governance and performance. 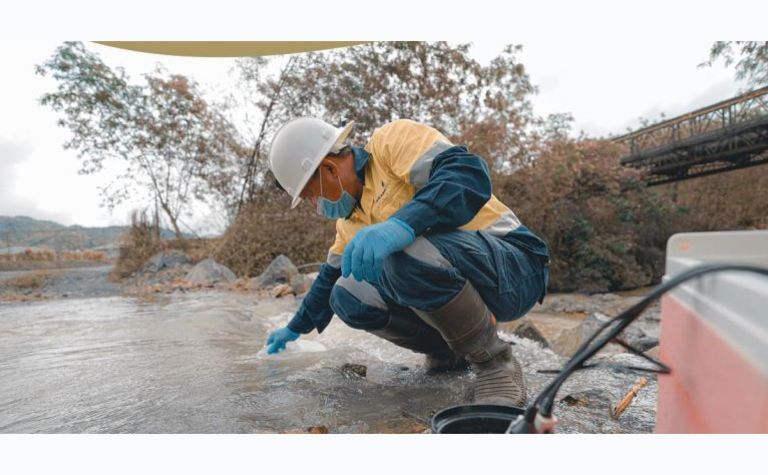 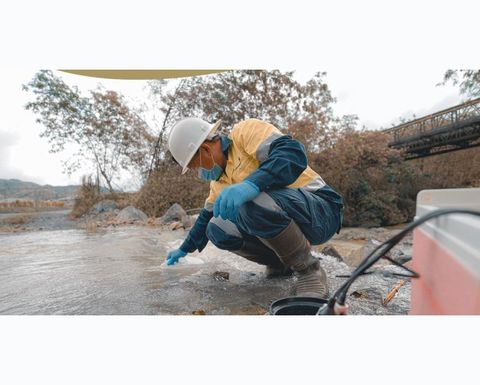 Water monitoring at Didipio mine in the Philippines

OceanaGold CEO Gerard Bond said sustainability was fundamental to the way the company did business and the report transparently demonstrated Oceana's commitment to pursuing the highest standards of technical, environmental and social performance.
OceanaGold has mines at Didipio in the Philippines; Macraes and Waihi in New Zealand and Haile in the US.
"OceanaGold supports the Paris Climate Agreement. In 2020 we set the goal to achieve net zero greenhouse gas emissions by 2050 and during 2021 we developed energy management plans at each of our operations to identify emissions reduction opportunities and set operation-based short-term targets.
"In February this year, the board approved an interim target to reduce carbon emissions per ounce of gold produced by 30% by 2030 based on 2019 performance levels.
Bond said the company continued to maintain a strong focus on safety, achieving a total recordable injury frequency rate (TRIFR) of 3.4 per million hours worked in 2021.
The company has 2319 employees and 1028 contractors and Oceana's total economic contribution distributed to local, national and international suppliers was more than $714 million and 88% (more than $630 million) of its procurement was invested within the countries that host its operations.
Oceana says it also invested over $1.5 million in social programs and local infrastructure in line with priorities identified by host communities and governments.
The full report may be found at this address: https://bit.ly/3LJvaqa

Australia the 'black sheep' of Pacific