PALAU, Fiji, and Samoa have announced their opposition to deep-sea mining, calling for a moratorium on the emerging industry amid fears it has the potential to destroy the seafloor and damage biodiversity. 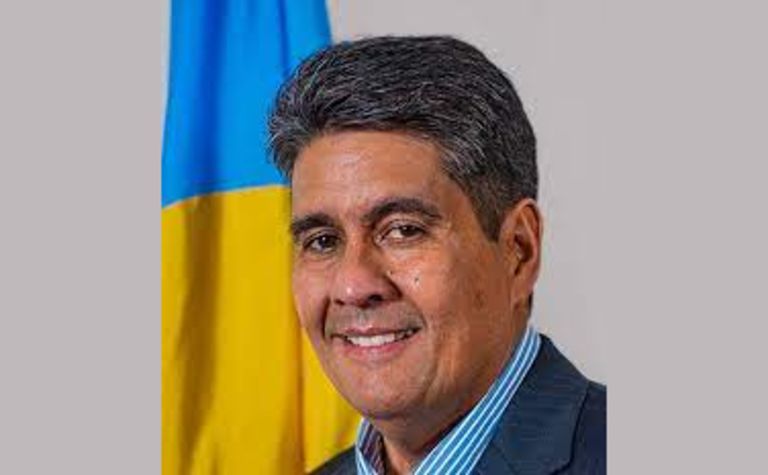 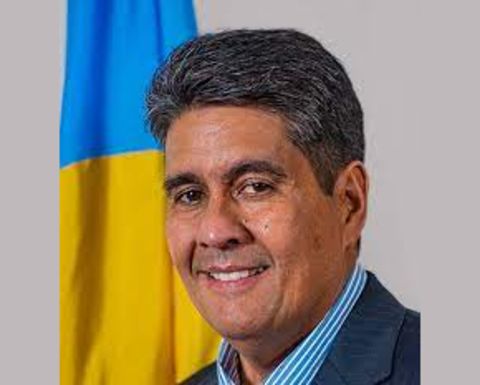 The alliance's statement was made on the opening day at the United Nations Oceans Conference in Portugal.
The moratorium comes amid a wave of global interest in deep-sea mining despite environmental groups and governments urging to ban it or ensure it only goes ahead if regulations are in place.
The alliance between Palau, Fiji, and Samoa was made by Palau's President Surangel Whipps at an event co-hosted by the Deep Sea Conservation Coalition and the World Wildlife Fund as part of a side event at the United Nations Ocean Conference in Lisbon.
It comes after Vanuatu declared its opposition to deep-sea mining with Chile announcing support for a 15-year moratorium earlier this month, joining the Federated States of Micronesia, Fiji, and Papua New Guinea who have already taken steps against deep-sea mining.
The Pacific liaison officer for the Deep Sea Conservation Coalition Aotearoa, Phil McCabe, said a moratorium will prevent or slow the process of mining activity.
"It's a pause on no more exploration licenses being issued, no exploitation meaning no actual mining licenses being granted and not yet adopting or agreeing to the rules around how this activity might go ahead."
The Pacific leaders were given a standing ovation for their stance against deep-sea mining, Radio New Zealand Pacific reports.
McCabe said the issue of mining was the most engaging topic at the event.
Surangel Whipps asked: "How can we in our right minds say 'let's go mining' without knowing what the risks are?"
McCabe said Pacific leaders discussed the important role the ocean has in the region.
"The deep-sea mining issue, it seems like it's the hottest topic here at the Ocean conference, there was a real heart space discussion around in the Pacific our relationship with the ocean and this activity just really attacking the base of that relationship - just inappropriate.
"And the leaders were acknowledged and there was a standing ovation," he said.
Greenpeace Aotearoa campaigner James Hita is calling the new alliance "absolutely monumental" and said now is the time for the New Zealand government to take a strong stand on the issue.