K92 Mining has been included in the Toronto Stock Exchange’s 2022 TSX30, a flagship program recognising the 30 top-performing stocks over a three-year period based on dividend-adjusted share price appreciation. 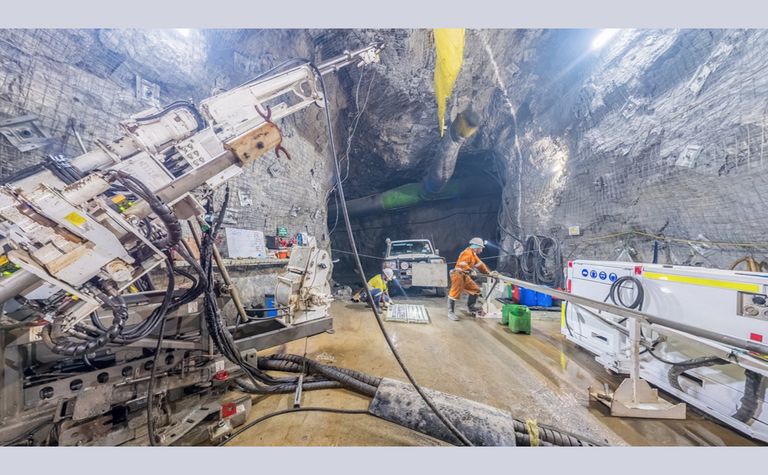 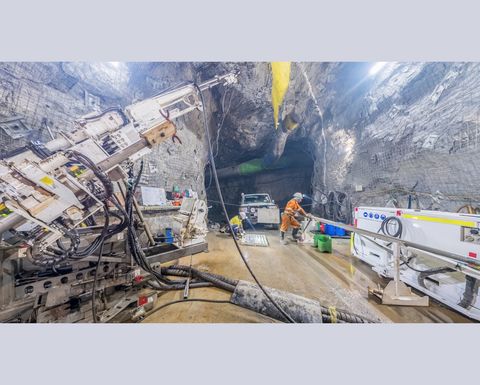 The company, which owns the polymetallic Kainantu mine in Papua New Guinea's Eastern Highlands, ranked 11th on the 2022, list based on a share-price appreciation of 337% over the three-year period.
Founded in 2019, the TSX30 is an annual program that recognizes companies that have sustained excellence over the long term by driving growth in their industries and for their investors.
K92 Mining says it is extremely proud to be among the 30 companies on this year's list, acknowledging the success that the company has had growing its business.
CEO John Lewins said: "Being recognised as one of the top performing companies on the TSX over the past three years is a major accomplishment for our company, our investors, and our various stakeholders who have increasingly benefited from the success of the company.
"The recognition is particularly exceptional as we achieved this through a very challenging period due to the pandemic,"
K92 Mining says that over the past three years, it has delivered multiple milestones on production and exploration.
"On production, our Stage 2 Expansion was commissioned in the third quarter of 2020 to double plant throughput and our Stage 2A Expansion is under way to increase throughput a further 25%.
"We have very recently released our integrated mine plan evaluating Stage 3 and Stage 4 Expansions which would increase production by up to 400% over the next four years. On exploration, K92 was awarded the 2021 Thayer Lindsley Award from the Prospectors and Developers Association of Canada (PDAC) for Best Global Discovery for Kora North.
"Since discovering Kora North, we have considerably grown our mineral resources, discovered the new Judd high-grade vein system underground, and recently announced a maiden inferred resource of 10.8 million ounces gold equivalent, or 4.7 billion pounds copper equivalent, at the Blue Lake Porphyry. Exploration continues to ramp up and we are very excited about K92's exploration potential," Lewins said. 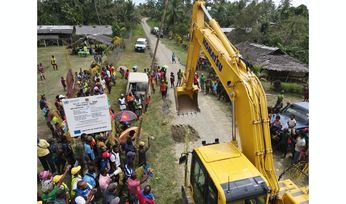 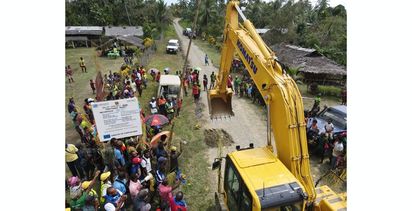