GOVERNMENT needed to address crime and lawlessness at Porgera before re-opening of the Barrick Niugini gold mine takes place. 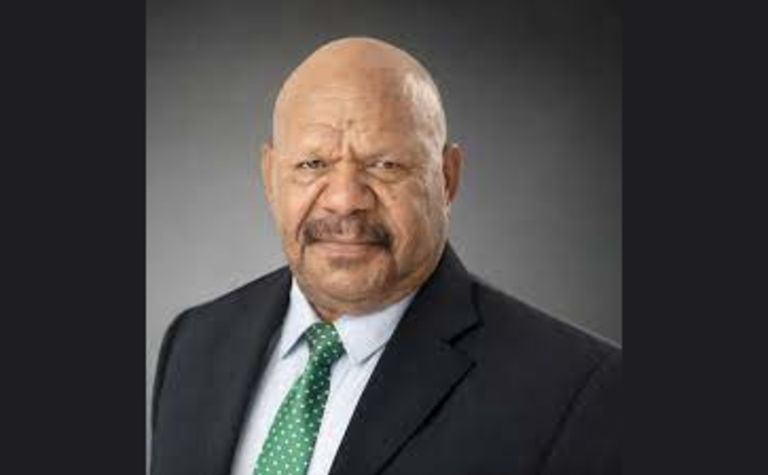 This is the view of Porter local level government special purposes authority chairman Nixon Mangape, who said this after the swearing in of new directors of the board last week.
He said the mine could not progress normally with the current level of crime and lawlessness in the district, The National newspaper reported.
He said Porgera was a major contributor to the country's revenue, but the mine's closure had seen an increase in law and order issues.
James Marape's government refused to renew the Barrick Niugini's special mining licence after he came to power following the departure of Peter O'Neill.
The mine was placed on care and maintenance and thousands subsequently lost their livelihoods, resulting in crime and violence.
The swearing in of the board was facilitated by the Department of Provincial and Local Government Affairs with Mangape elected as chairman by the board.
The authority now represents two LLGs and Porgera special mining lease landowners.
"Now that the board has been sworn in, we want to appeal to the Government that there are a lot of issues mainly relating to law and order rising in Porgera such as killings, fighting and destruction happening," Mangape said.
"We appeal to the MP, Mines Minister, Prime Minister and all the stakeholders to take ownership of the issues.
"A lot of public servants have left because of law-and-order issues. All government services in the valley have shut down."
Mangape said the people were united and ready to open the mine.
"We appeal to Governor Sir Peter Ipatas and Prime Minister James Marape to fast track the reopening of the mine."

Resumption of mining still not in sight as conflicts, warlordism, crime rise in the valley 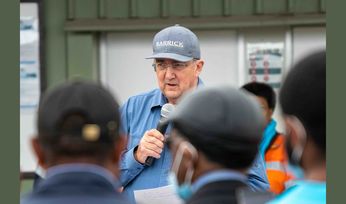 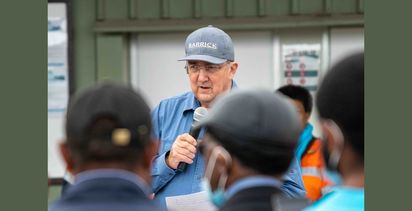