ROYAL Dutch Shell and its Great South Basin partners are believed to be very encouraged about the possibility of making at least one North Sea-sized gas discovery from future drilling at the bottom of New Zealand. 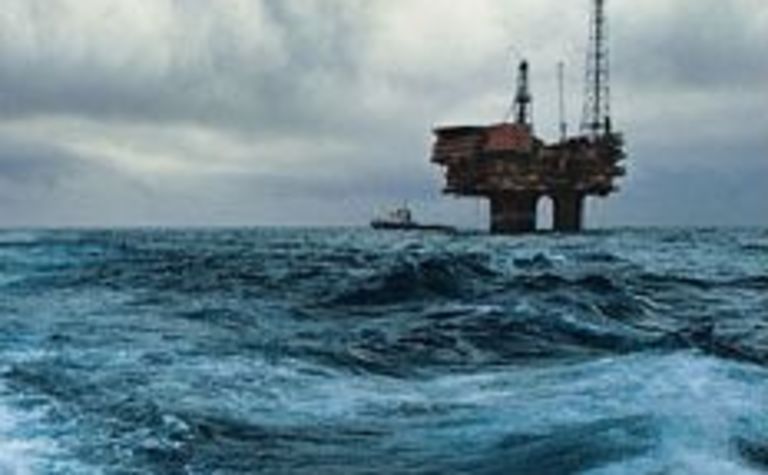 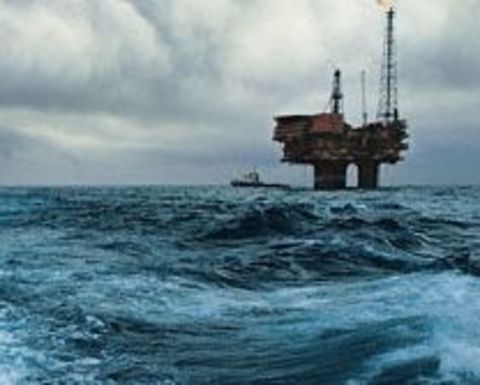 Last month subsidiary Shell GSB Ltd applied to the government's New Zealand Petroleum & Minerals branch of the Ministry of Business, Innovation and Employment for a second term for its now only GSB exploration lease PEP 50119.

This first ever GSB renewal application lends credence to rumours the partners have found some significant structures.

Sources say the Shell-led consortium believes gas could be the big prize in the GSB, not oil.

"There are definitely some big structures out there but there is very little chance of oil," one commentator told EnergyNewsPremium*.

"The source rocks, the history, past temperatures … all indicate that any oil deposited would be long gone. Besides which, some previous wells have had good indications of gas-condensate," he said, referring to Hunt Petroleum's hydrocarbon shows in four of the eight GSB wildcat wells drilled between 1976 and 1984.

He added that said some offshore Norway fields were very similar to the GSB with regard to prevailing weather conditions, water depths, and other geological and geophysical parameters.

Shell is active in Norwegian waters, operating the offshore Ormen Lange gas field, with its reserves located about 3000m below sea level and recoverable gas reserves estimated to be about 14 trillion cubic feet.

While Ormen Lange gas is exported by the world's second longest subsea gas pipeline, of about 1200km, to England, any significant GSB gas find would likely be exported to Asian markets as liquefied natural gas. 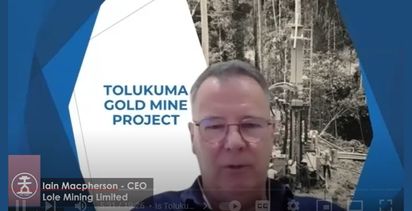