PNG warned on bid to ban smoking in public places 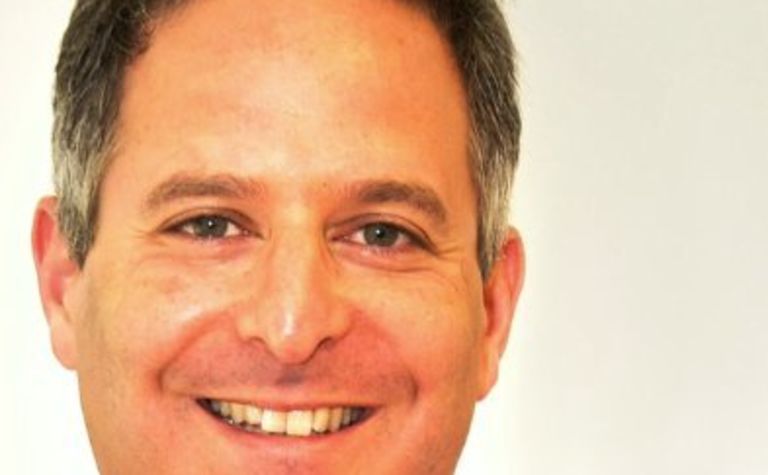 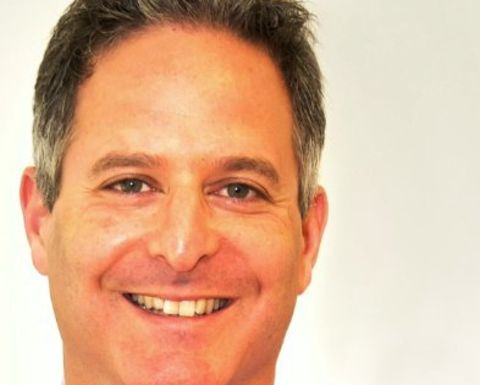 On World No Tobacco Day, May 31, Kase called on tobacco control advocates to reach out to other communities to strengthen their efforts in this regard.

The Health Department is looking at ways to legislate the production and consumption of tobacco, which would include "plain packaging" for cigarettes.

Kase said plain packaging would remove of all branding - colours, imagery, corporate logos and trademarks - and only contain health warnings.

"The government and the Health Department is calling on all sectors, private, corporate and other government agencies responsible to work together and in the combat to fight against tobacco control and as much as possible, minimise its sale and advertising of cigarettes," Kase said.

He said that smoking cigarettes killed millions around the world every year, in PNG smoking had become a societal norm. This meant that tobacco-related diseases such as heart disease, high blood pressure, strokes, respiratory diseases and other non-communicable diseases had increased.

"The government does not want our promising young men and women to pose a danger to their own lives so the Health Department, in consultation with Ministry of Health and HIV, will seek tougher laws on cigarette consumption," stated the health secretary.

However, the British American Tobacco company recently warned the New Zealand government on the results of plain packaging.

"British American Tobacco New Zealand hopes that the government will review all the evidence and be cautious about progressing a measure that has failed in Australia.

"We remain strongly opposed to the plain packaging proposal in New Zealand and will await details of the regulations to be released before we explore any legal options, to defend the intellectual property of the BAT Group" said Saul Derber, a BAT spokesman.

"Alternatives like the removal of the personal tobacco growing exemption as part of the Customs and Excise Act Review and introducing far tougher penalties (as in Australia) should be considered.

Bid to have all PNG ports reopened 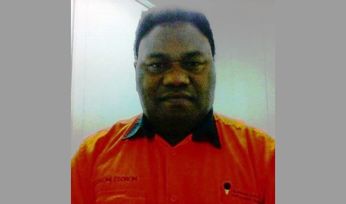 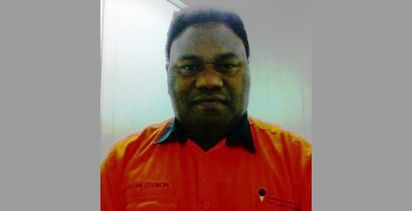