THREE MPs suspended from the last Nauru parliament have lost their seats in the general election. 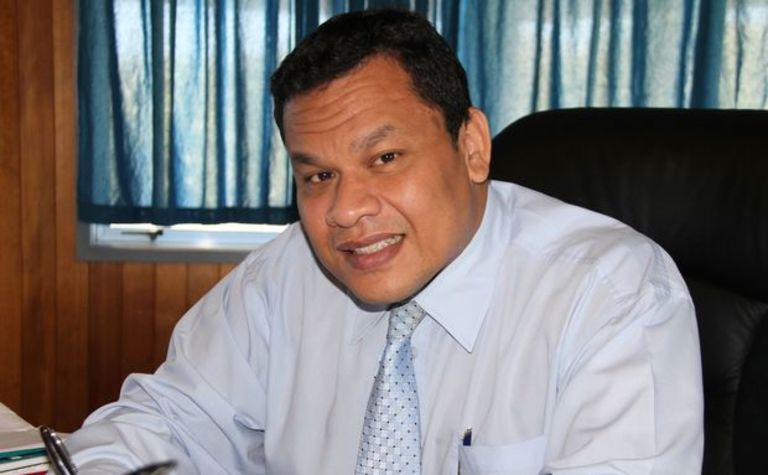 In Boe constituency, former justice minister Mathew Batsiua was beaten by Mike Dagiaro, who secure the most votes just ahead of the president in the previous government, Baron Waqa, who takes the second seat.

Another former president, Marcus Stephen, also lost his seat in the Anetan constituency where the two members will be Cyril Buraman and Sean Oppenheimer.

Another MP who had been suspended in the previous parliament, Dr Kieren Keke, won in the Yaren constituency, with Charmaine Scotty, the only woman in the last parliament, topping the poll there by a wide margin.

Dabwido said while he and two other opposition MPs had been charged for their role in a protest a year ago, another MP, Roland Kun, who faces no charges, has been prevented from visiting his New Zealand-based family for a year.

Kun was accused by the Justice Minister David Adeang of taking part in a protest outside parliament in June 2015, and his passport was cancelled as a result.

Route subsidised by the Australian government 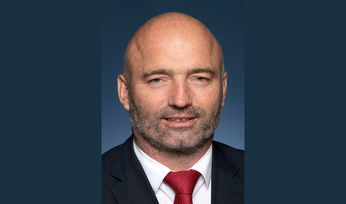 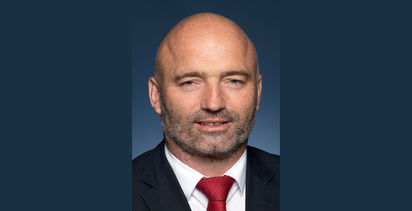 No female MPs in PNG