NEW Zealand could be facing a challenge with its carbon budget after researchers in the US showed that hydropower may not be as clean or green as has long been believed. 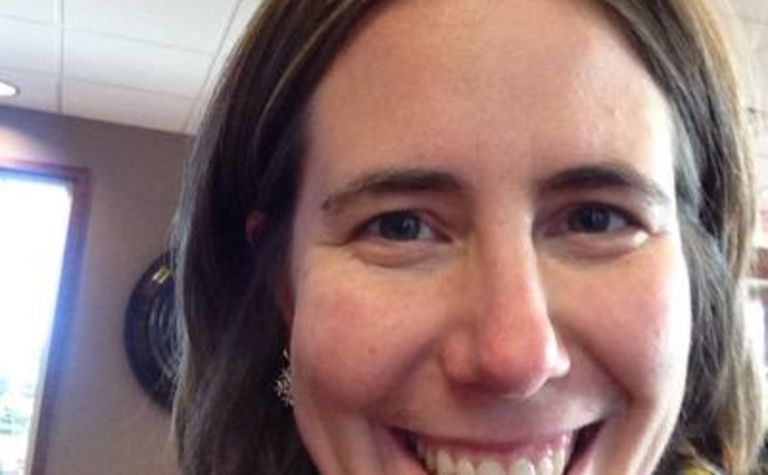 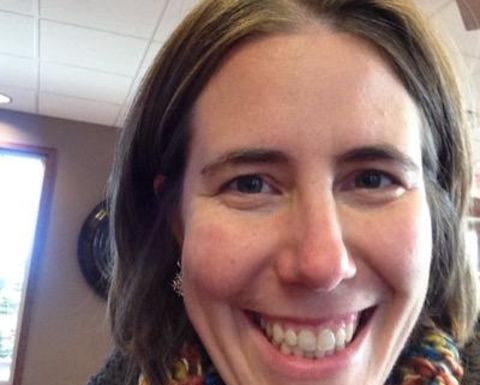 Researchers at Washington State University have calculated that the dams and reservoirs used to harness hydroelectric power and irrigate crops apparently emit a gigatonne of carbon dioxide each year - more than Canada, which is home to some of the dirtiest oil production in the world.

The researchers synthesised prior research to examine a wide variety of reservoirs and heat-trapping molecules, and in a paper published in Bioscience concluded that the reservoirs used to trap water could account for roughly 1.3% of global greenhouse production.

The reason reservoirs are so ‘dirty' is that when carbon-rich soils are inundated, they quickly run out of oxygen, promoting the growth of microorganisms that produce nitrous oxide, carbon dioxide and methane as they decompose, essentially the same process that creates swamp gas.

Reservoirs also receive a lot of organic matter and nutrients like nitrogen and phosphorous from upstream rivers, which can further stimulate greenhouse gas production.

"We found that the estimates of methane emissions per area of reservoir are about 25% higher than previously thought, which we think is significant given the global boom in dam construction, which is currently underway," Deemer told the Washington Post.

The WSU researchers are the first to consider methane bubbling in models of reservoir greenhouse gas emissions.

"There's been a growing sense in the literature that methane bubbles are a really important component of the total emissions from lake and reservoir ecosystems," Deemer said in a statement.

"This study revisited the literature to try and synthesise what we know about the magnitude and control on methane emissions and other greenhouse gases - carbon dioxide and nitrous oxide."

The result is that, in addition to being the largest study of reservoir greenhouse gas emissions to date, it is the first to comprehensively look at the flow of all three major greenhouse gases - carbon dioxide, methane and nitrous oxide - from reservoirs to the atmosphere.

In New Zealand hydropower accounts for around 60% of all the nation's electricity. 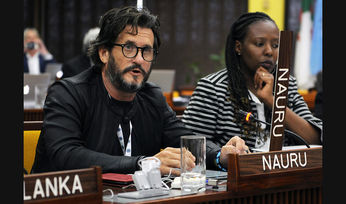 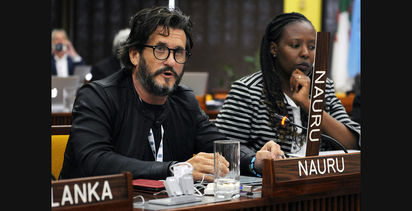