IT ALMOST seems like the wheel is being reinvented following a decision to set up Petromin, a state-owned body that will hold the PNG Governments equity interests in all mining and oil projects. By Brian Gomez

Almost exactly a decade ago in 1996, the Government set up Orogen Minerals for exactly the same purpose and the company organised a highly successful IPO in November of that year to enable it to eventually list on the ASX, Port Moresby and London stock exchanges.

This provided the Government with a controlling 51% stake that market observers eventually felt was a drag on its share price, especially when oil and gold prices dropped and investment flows into PNG experienced considerable slowdown.

At the height of its operations, Orogen’s equity in the country’s four operating oil fields gave it access to 25% of overall oil production.

Eventually, however, the Mekere Government, which was seeking to privatise government enterprises, sold off its equity in Orogen through a scheme of arrangement involving a takeover by Oil Search.

Oil Search sold off the mineral interests from Orogen, including a 20% stake in the Porgera gold mine, with the eventual owner Emperor Mines now in the process of trying to offload this stake due to its own financial problems.

Interestingly, Francis Kaupa, the former Orogen managing director who now runs the government-controlled Minerals Resource Development Corp, has put up his hand for purchase of the 20% stake in Porgera.

In between these two events, Porgera has gone from being an ultra-rich gold mine that was expected to be shut down by 2012 to a rich mine that is now anticipated to have a life that extends out to at least 2020.

Kaupa has said if MRDC is successful in purchasing this stake from Emperor – analysts anticipate it will cost between $US200 million and $300 million – the equity will eventually be transferred to Petromin, when that entity is formally set up.

Although the privatisation of Orogen had been deemed a significant success – among other things it enabled Oil Search to significantly expand the scale of its operations – the latest government decision to set up Petromin still makes sense.

This is because the PNG Government has the right to purchase a 30% stake in any major mining project in the country, or a 22.5% stake in any oil or gas venture – at the equivalent of sunk or historical costs.

It still has the right to purchase a 22.5% stake in the huge Hides gas field once it undergoes commercial development.

Even if MRDC is unable to acquire the Porgera stake it once held, there will be many other mining and oil asset purchases likely in the coming decade that would be brought under the Petromin umbrella.

Besides providing a flow of taxes and dividends to the Government, Petromin will also be able to be proactive acquiring additional equity interests in the mining and oil arena and could even build up its own exploration portfolio if it chooses to operate in a broader sense than as a mere investment vehicle.

Under the current arrangements, part of the government-held equity in resource projects will be passed on to project landowners, one of the factors that provides longer term security over such projects and minimises fears of sovereign risks. 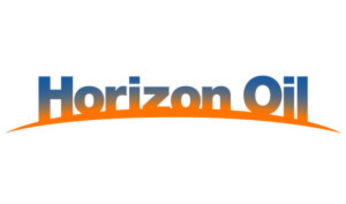 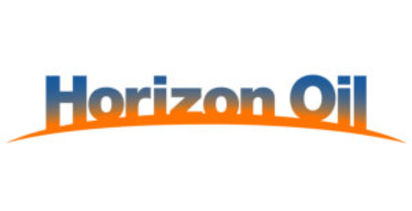 No Digicel deal without strong return