A LARGE PNG property investor is set to invest more than K150 million ($US50.9 million) to upgrade facilities at its two Port Moresby hotels in a bid to take advantage of the long-term growth potential for business and leisure tourism in PNG. 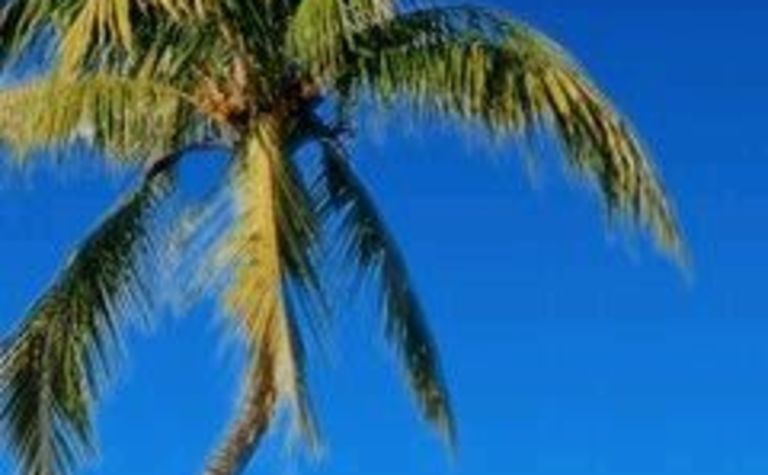 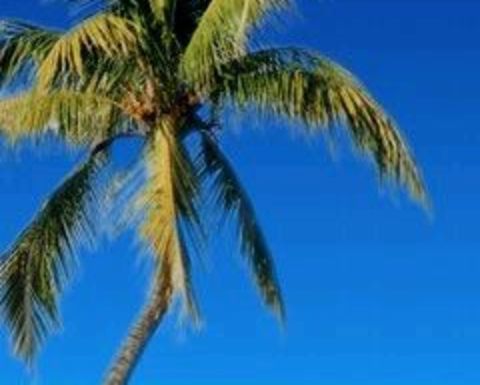 Kumal chairman Greg Taylor said the company was also planning to develop a five-star hotel in addition to the extensions to “round out our offerings to our customers”.

The announcement comes hot on the heels of a report in the National newspaper in PNG, of a K35 million five-star hotel for Port Moresby that has been approved to begin construction this month. The Centheim Hotel has been approved by the National Executive Council and will be developed by South Korean company Sehyun and Sewum.

The final design work for the upgrades is still being finalised but Kumal has committed to starting construction during the first half of this year and plans to have the expansions finished by the end of 2008. The hotels will continue to operate while the expansions are completed.

Taylor said the investment would help the two hotels attract business and improve their reputations and profile.

The expansions will also provide employment opportunities for PNG nationals. 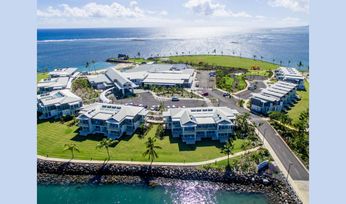 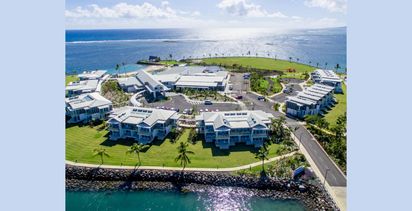