WEAKENING market sentiment has delivered fresh blows to PNG-focused stocks, with painfully few companies managing to rise above the seas of red.

Oilies have been battered by continued falls in oil prices, with Singapore's benchmark Tapis crude dropping down from $US52.35 per barrel to $US50.95/bbl.

"The drop in oil prices is all about one thing, the decline in the global economy," Bloomberg quoted Deutsche Bank chief energy economist Adam Sieminski as saying.

"At $50 a barrel, oil is starting to look very cheap on a number of historical price and income measures."

Copper dived further this week from Friday night's close of $US3780.25 to drop to a new low of $3428 per tonne in Thursday's session, further wounding vulnerable copper producers that have been shell-shocked by copper's swift demise.

The red metal is trading at its lowest point in three years.

The pattern was repeated by nickel, which, despite posting a short rally to $11,317/t on Friday night, slipped back to $9825/t by close of trade on Thursday.

The metals were driven lower by continued bearish sentiment out of China. Copper surpluses have grown sharply, especially in Asia, while nickel demand is being punished by the sudden and brutish pain of the Chinese stainless steel industry.

The wallowing gold price comes despite dollar demand for gold reaching an all-time record of $US32 billion during the third quarter of 2008, according to figures from the World Gold Council.

The figure is 45% higher than the previous quarterly record in the second quarter of 2008.

Despite announcing plans to launch a feasibility study into using its gas for petrochemicals, Oil Search lost ground on the Australian Securities Exchange, losing 15.69% to $A4.30 this week. However, its stock put on weight in the Port Moresby Stock Exchange, gaining 1.09% to K9.3.

Elsewhere on the ASX, CopperMoly managed to remain unchanged over the week at A4c while Allied Gold slipped just 2.27% to A21.5c.

In Toronto, Madison Minerals took the bottom spot with a 50% drop in value to C6c.

For investors seeking to buy stocks on the POMSoX, contact Kina Securities shares advisor Michael David in Port Moresby on (675) 308 3825 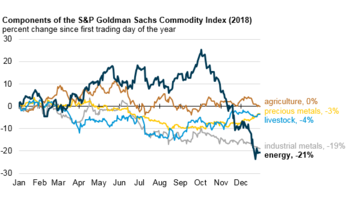 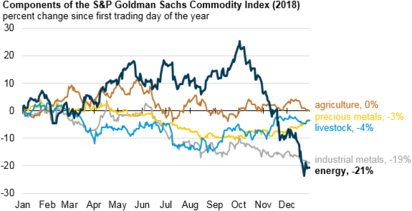