INDOPHIL Resources’ environmental application to develop its Tampakan copper-gold project in the Philippines has been rejected pending clarification of an open pit mining ban by the provincial government of South Cotabato. 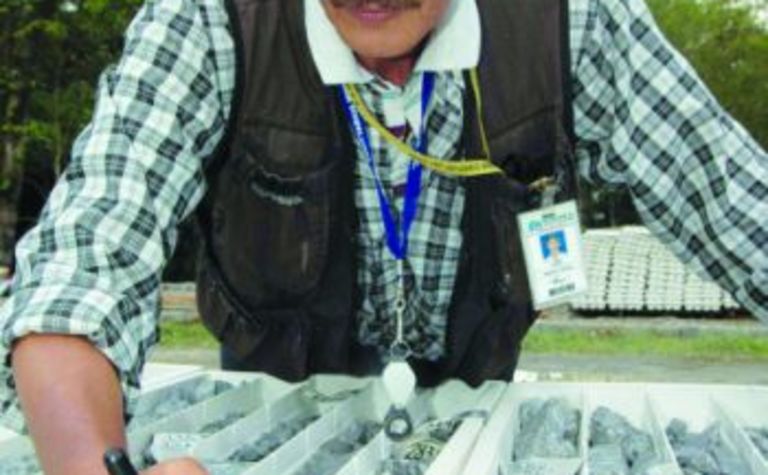 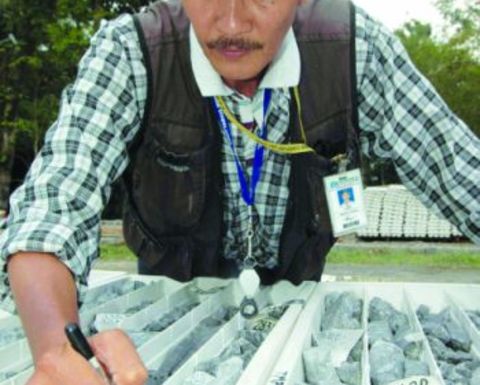 Located in the southern Philippines, Tampakan is held 37.5% by Indophil, while Swiss mining giant Xstrata Copper is the project manager with a 62.5% interest.

"We believe that this delay can be overcome in the near term with the support of our Philippine corporate shareholders and a committed and aligned response from Xstrata and ourselves," Indophil chief executive Richard Laufmann said in a statement.

The property was discovered and is being development under a formal agreement with the Philippine government, on behalf of the people of the Philippines and is operated by locally based Sagittarius Mines (SMI).

Indophil has become more active in seeking local Philippine shareholders and plans to accelerate moves to seek additional listing of its shares on the country's stock exchange.

SMI president Peter Forrestal said the company was extremely disappointed with the decision and intends to immediately file an appeal for a reconsideration of its application.

"We are concerned this decision was not made on the merits of our environmental impact statement," he said.

"[The EIS] is one of the most comprehensive assessment studies ever undertaken in the Philippines, which was strengthened by the feedback gained from a two-year consultation process with more than 9000 stakeholders.

"We believe this decision sets a precedent that contradicts the publicly stated views of the Aquino administration - namely that national laws which permit open pit mining methods should have precedence over conflicting provincial ordinances.

"This lack of consistency by the national government poses a very real threat to investment confidence in the Philippines and introduces significant uncertainty." 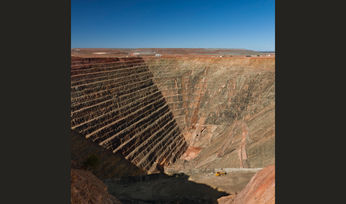 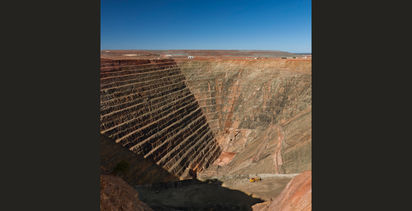