PROGRESS on a European bailout for Spain has helped lift markets overnight while oil prices appear to be gaining more momentum.

According to Reuters, the Spanish government will pass a series of laws next week to comply with a European Central Bank bailout package to aid the country's struggling debt-heavy banks.

Presumably these laws will involve austerity measures, so there is potential for public protests.

Meanwhile, oil prices are on the march again with various reports blaming the rising tensions between Israel and Iran.

Singapore Tapis crude has climbed 3.4% from last Friday to $US122.89 a barrel overnight.

LME spot nickel closed at $15,462/t overnight - up less than 1% from last Friday and still in a dangerous price range for existing nickel operations.

Nautilus Minerals and Eaglewood Energy were notable gainers this week on the back of raising more funds. In the case of Eaglewood those funds came from a licence transaction with ExxonMobil. 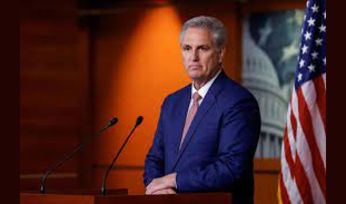 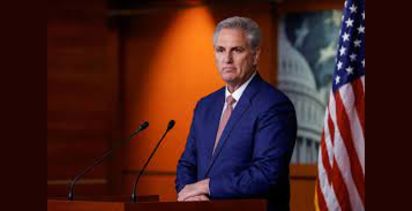