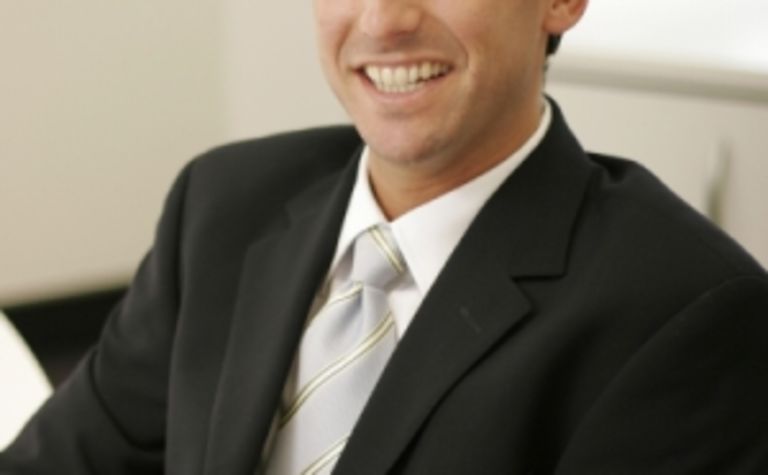 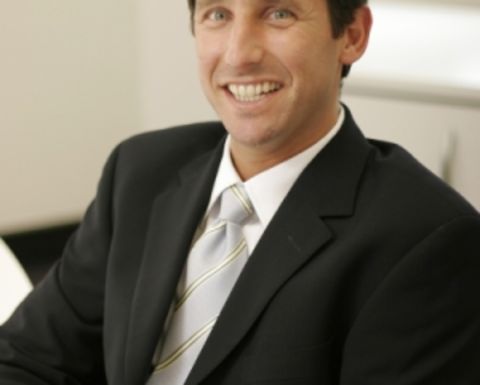 "We think political risk has been mispriced," Klein told the first day of the Denver Gold Forum.

"There have been several cases where investors have really been blindsided by massive capital loss as a result of their tenure for the asset being threatened.

"From an Australian perspective you could start with Indonesia and you could go further afield and the countries are numerous."

"We think that Australia has done its best possible job in portraying itself in the worst possible light from an investor perspective," Klein said.

"We've done a magnificent job in demonstrating why investors shouldn't regard Australia as a premier mining destination - which they used to."

Klein pointed to statistics that around 75% of projects in Australia were over budget or late.

"So I guess if you put that in context we would argue you're entering an inflection period in the gold industry which we haven't seen before and we would have a stab in saying there is going to be a new normal," he said.

"That new normal, we believe, is that political risk is going to be better priced."

Klein said that would lead to a re-rating for Australia.

"It is a better destination than is perceived," he said.

He highlighted that while Australia was the second largest gold producer in the world, many of the delegates were relatively underweight in terms of their exposure to Australia.

While the Australian dollar was weak between 1998 and 2002, the best assets in Australia were absorbed by the majors, leaving a gap in the mid-tier space, according to Klein.

That gap is one Evolution is filling.

"Evolution was created for the time which is unfolding in front of us," Klein said.

He said the company would avoid "courageous M&A" for now, as it wasn't something the market was rewarding.

Instead, Evolution will focus on organic growth with an exploration budget of $A28 million for the 2013 financial year. 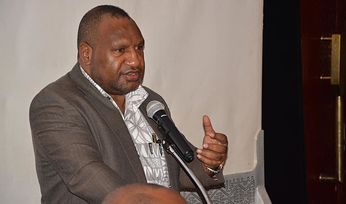 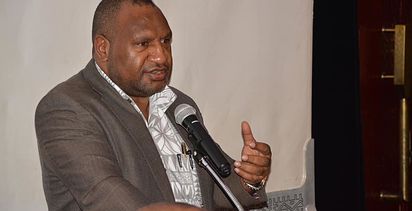