Shell out of luck in Arctic

SHELL’S plans to find Arctic oil this year have been foiled by an equipment failure. 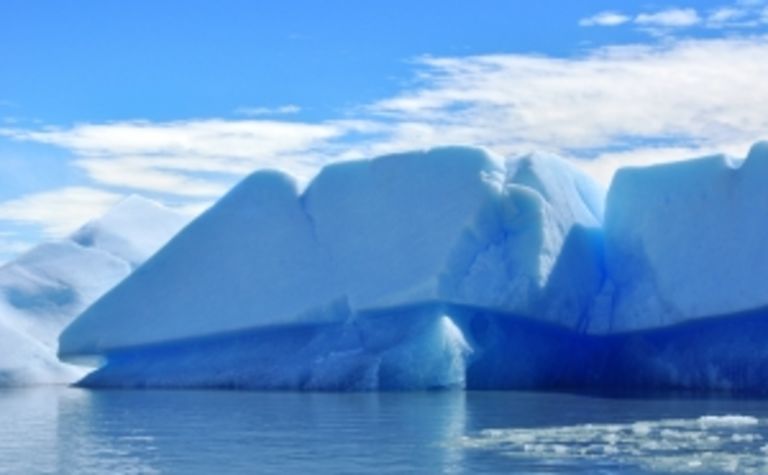 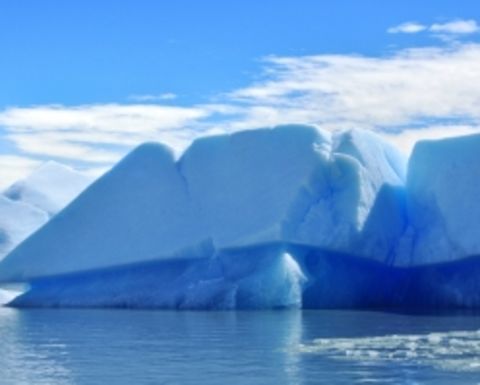 The company said the containment dome aboard the Arctic Challenger barge, part of the oil spill response system, was damaged during a final test.

"It is clear that some days will be required to repair and fully assess dome readiness," Shell said in a statement.

"We are disappointed that the dome has not yet met our stringent acceptance standards but, as we have said all along, we will not conduct any operation until we are satisfied that we are fully prepared to do it safely."

The delay means Shell has abandoned plans to drill into hydrocarbon zones offshore Alaska this year.

"Instead, we will begin as many wells, known as ‘top holes', as time remaining in this season allows," it said.

"The top portion of the wells drilled in the days and weeks ahead will be safely capped and temporarily abandoned this year, in accordance with regulatory requirements."

According to Reuters, Shell's US offshore Arctic expedition has cost $US4.5 billion since 2005, almost one sixth of Shell's annual capital spending budget.

"We have tested and assembled drill ships and support vessels, trained personnel and acquired numerous final approved plans and permits," it said.

"This exploration program remains critically important to America's energy needs, to the economy and jobs in Alaska and to Shell." 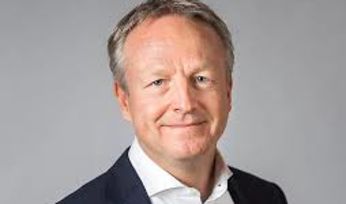 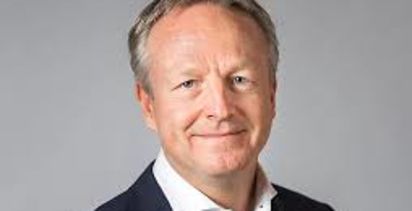 Lae power out this weekend