GLOBAL investment manager BlackRock is more confident about the world’s economic markets in 2013 than it was in 2012, with a new report detailing key indicators for growth and risk appetite are heating up as 2013 gets underway. 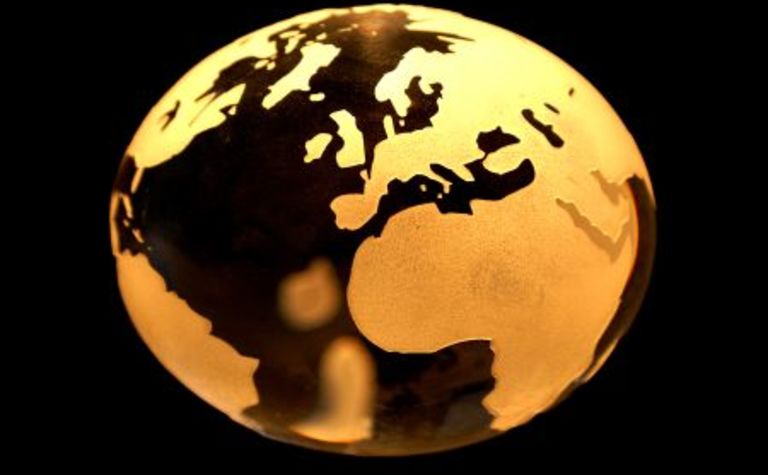 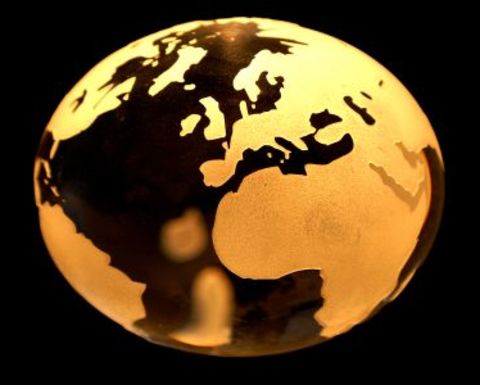 BlackRock's 2013 investment outlook Slow Turn Ahead? states that policy will be a key factor in financial markets in 2013.

While trillions of dollars in monetary stimulus and record low interest rates has so far failed to spur much credit growth and economic activity, BlackRock poses the question of a possible change in this status.

With the US economy actually growing as the housing market starts to recover and the European Central Bank relaxing rules on what banks can post as collateral, BlackRock said economic momentum in the world was poised to take a modest turn for the better.

As a result, BlackRock downgraded its "Nemesis" scenario, which consists of a global recession and credit crunch, to 10% due to a decline in the risks of a credit crisis and market sell-off.

Another scenario, titled "Age of Separatism" and characterised as Europe recovering at a slow pace while China's economy re-accelerates and the US leads the developed world, was given a 35% chance due to the US economy's potential to be a global growth locomotive.

BlackRock noted that much of 2013's global investment landscape depended on whether Washington could avert the so-called "fiscal cliff" and strike a long-term budget deal.

With a deal being struck recently, the US economy will gain momentum in 2013 according to BlackRock, with business confidence and investment expected to jump.

In further predictions, the strength in the US dollar could warrant a policy change and also keep a lid on inflation.

"A strong dollar would be a boon for most of the world," the report stated.

"Most emerging markets would benefit because of increased exports but those reliant on dollar funding would suffer."

However, BlackRock is confident ECB president Mario Draghi will make good on his promise to do "whatever it takes" to save the euro, which could include bringing down the discount rate to zero and pushing the bank rate into negative territory.

On China, BlackRock expects China's economy to boom, albeit at lower altitudes.

"The downdraft in the country's economic growth rate looks to have reached an inflection point," the report noted.

"Recent data are pointing to an uptick in exports, credit growth and rising industrial output and profits."

Meanwhile, China is continuing to face a slew of long-term challenges, including a shift to a consumption society from an investment-driven command economy, fixing an inefficient financial system and managing stubbornly high property prices. 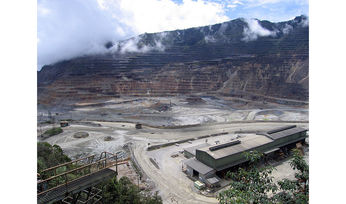 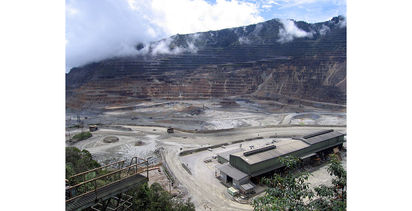