WARTSILA has won a contract to provide what it says will be Indonesia’s largest gas engine-based peaking power plant. 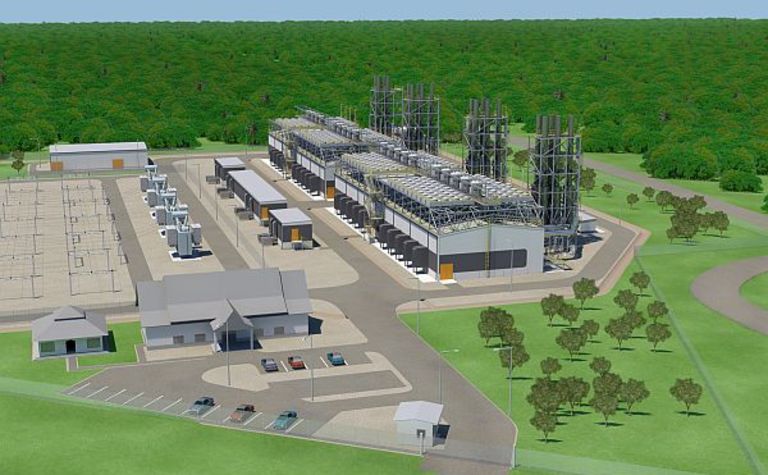 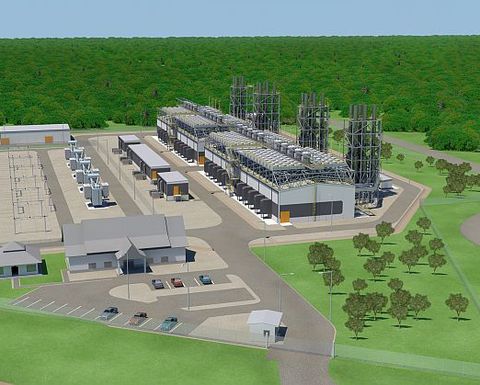 It is to supply the engineering and equipment for the 184 megawatt Arun power plant, which will be used to handle the increasingly fluctuating power demand in the region.

The order has been placed by government-owned construction contractor PT Wijaya Karya, which is building the plant on state utility company PT Perusahaan Listrik Negara's behalf.

The power will be generated by 19 Wartsila 34SG engines running on LNG.

The plant will be built in Lhokseumawe in Aceh Special District, northern Sumatra.

This is the second contract Wartsila Power Plants has received from Indonesia this year. The first was booked in the second quarter 2013 for a 155MW gas engine-based peaking plant owned by PT PLN.

Wartsila will supply 16 Wartsila 34SG engines to the plant, which will be located in Bangkanai in Central Kalimantan.

That plant is due to be fully operational by the end of 2014 and will provide electricity to the Kalimantan grid.

Wartsila has some 3 gigawatts of installed power in operation in Indonesia.

This is a concept that allows an existing power system to operate at maximum efficiency by effectively absorbing present and future system load variations. At the same time it provides significant savings at the system level.