Santos impairment results in $1B loss

AFTER tax impairments announced last week have led Santos to a $935 million loss for 2014, despite good performances in most of its business areas. 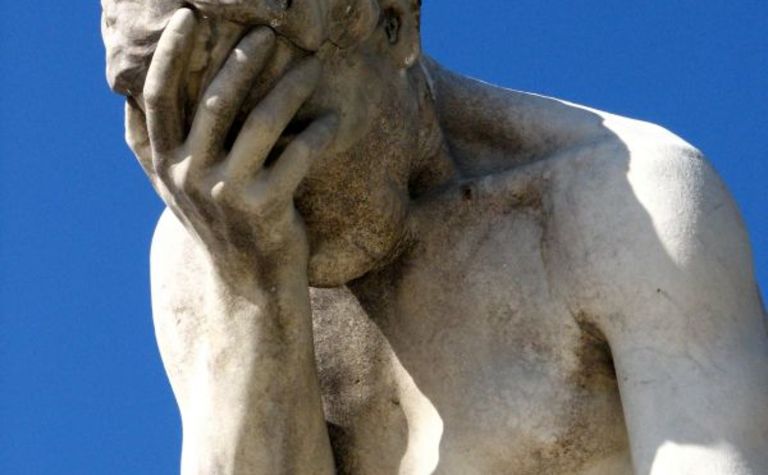 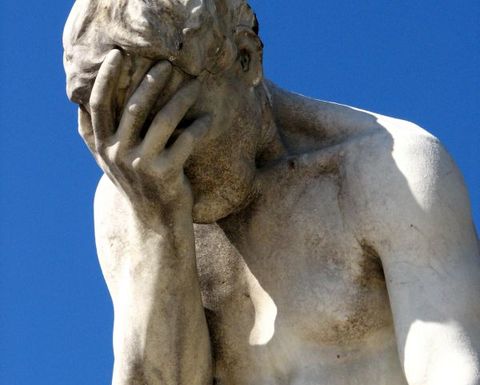 The reported non-cash after-tax impairments came to $1.6 billion, the big loser among producing assets being those in the Cooper Basin, which bled $688 million, according to the company's earlier predictions.

Disregard the impairments and Santos reported an underlying profit for the full-year of $533 million as its upped production and sales revenue and enjoyed start-up activity at the PNG LNG project.

Production rose 6% to 54.1 million barrels of oil equivalent over the period, largely thanks to PNG LNG, which shipped 55 cargoes, but also because of higher oil and gas production in the Cooper, mirroring increased drilling activity.

These results were offset by a poorer performance in the Carnarvon Basin compared to 2013, due to reduced gas customer nominations.

Sales volumes rose 9% to 63.7MMboe, while sales revenue took a 12% hike to $4 billion - the oil price averaged at $114 a barrel while LNG remained largely unchanged.

The company reported earnings before interest, tax depreciation, amortisation and exploration expenses of $2.2 billion, upped operating cash flow to $1.8 billion and maintained all guidances for 2015.

Production was predicted to be between 57MMboe and 64MMboe, costing between $14.2-14.6 per barrel over the year ahead. This represents a targeted 10% cut to production costs for the company.

"Our results today reflect the many achievements of the company in 2014, highlighted by the start-up of PNG LNG ahead of schedule and the commencement of commissioning the GLNG project," Santos managing director and CEO David Knox said.

"The underlying performance of our business remains strong and we look forward to further production growth in 2015 with the start-up of GLNG in the second half of this year, within the $US18.5 billion ($A23.7 billion) budget.

"The bottom line result nevertheless reflects the impact of the unexpectedly sharp down-turn in oil prices towards the end of the second half in particular, which saw us recognise significant non-cash asset impairments announced earlier this month."

At December 31, Santos had $2.9 billion in cash and undrawn debt facilities. 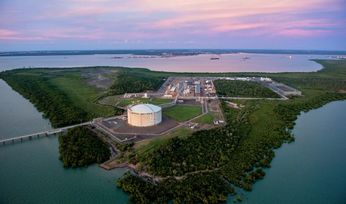 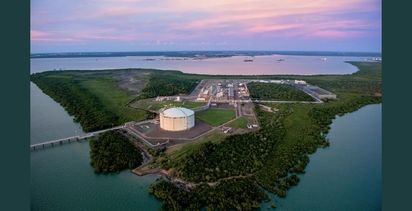