Industrial metals on the rise

A REBOUND in US equities has eroded investor demand for gold as a safe haven, recently reflected in the precious metal’s falling price. 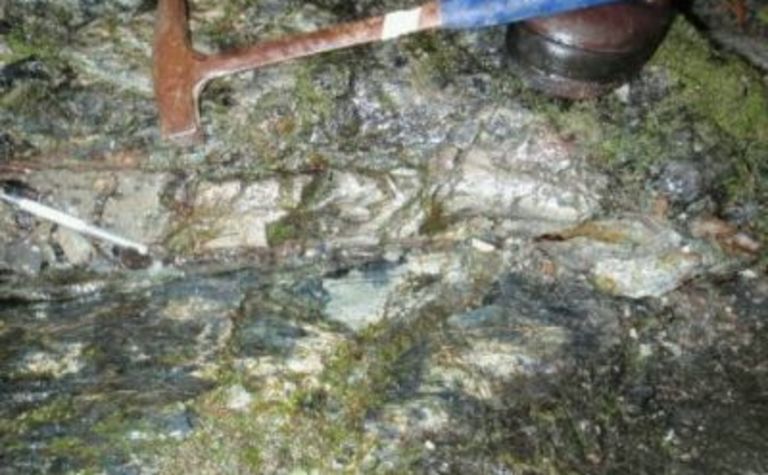 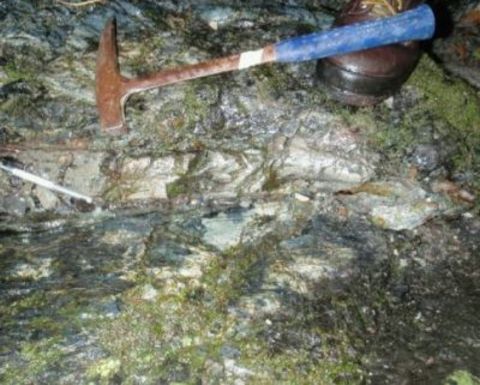 According to Bloomberg, gold prices fell for a ninth straight session - the longest decline in 17 years, as speculation that the Federal Reserve would increase interest rates for the first time since 2006.

This has boosted the dollar and worn away gold's investment appeal.

However, the US dollar's value fell from an 11-year high against a basket of six currencies yesterday.

Meanwhile, industrial metals have rebounded with copper rising to a one-week high, and aluminium from a 11-month low. Nickel, zinc and lead also rose.

This was due to a higher than forecast credit growth in China, which is the world's larger industrial metals user.

The Chinese central bank reported that aggregate financing was at 1.35 billion yuan ($US216 billion), which was more that analysts had estimated.

Buying more about sentiment than fundamentals 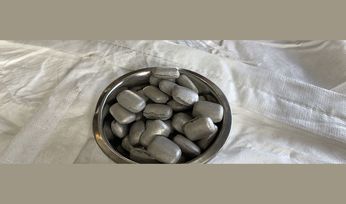 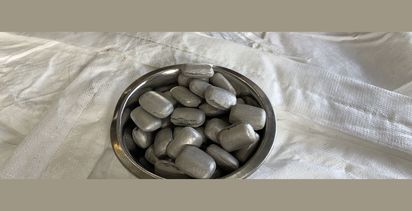